"(The foreign ministry) has decided to unveil sexual misconduct-related rules that are highly tightened from the existing ones," First Vice Foreign Minister Choi Jong-kun said during a plenary meeting of the parliamentary Foreign Affairs and Unification Committee.

He was responding to Rep. Lee Tae-kyu of the main opposition People Power Party, who zeroed in on a recent string of sexual misconduct cases reported at overseas Korean diplomatic missions.

"(The ministry) is in the process of laying out new regulations," Choi noted.

The foreign ministry has come under fire for a succession of sexual molestation cases at its overseas embassies and diplomatic missions, including the embassy in New Zealand.

A local employee at the Korean Embassy in New Zealand accused a senior diplomat posted at the mission of groping him multiple times in 2017. The case resurfaced in July when New Zealand Prime Minister Jacinda Ardern raised it during phone talks with President Moon Jae-in.

After probing the case, Seoul's human rights watchdog recommended in September that the foreign ministry improve "shortcomings" in its handling of the sexual misconduct case such as the absence of related guidelines. 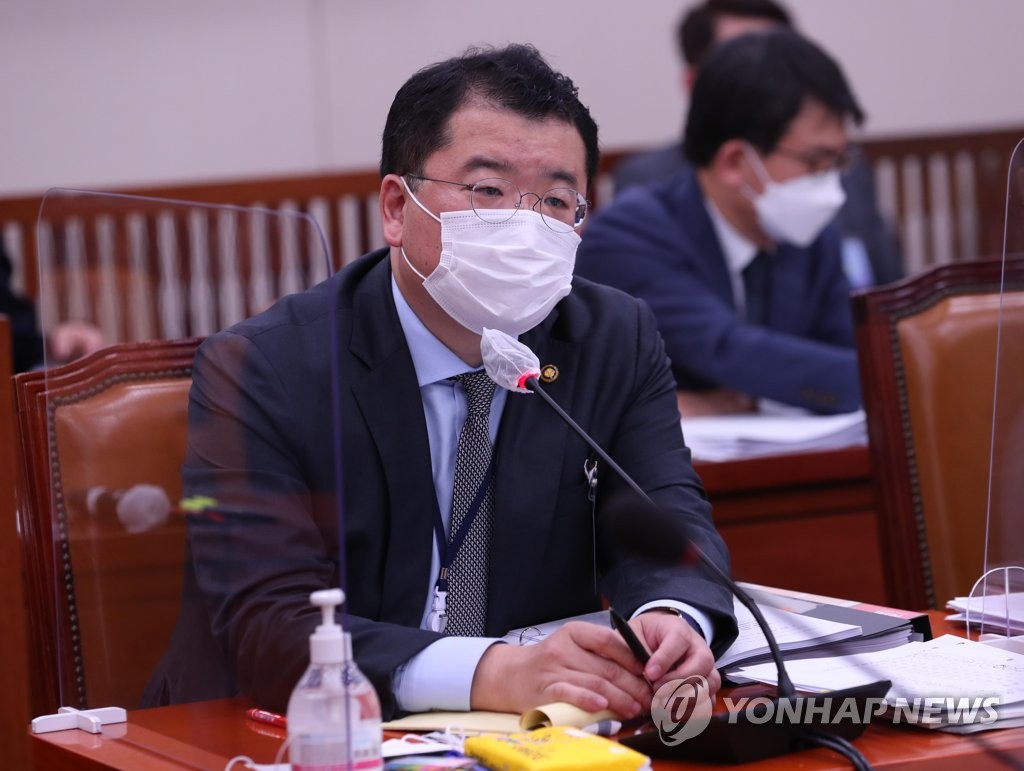