SEOUL, Nov. 5 (Yonhap) -- A win on Thursday will send the Doosan Bears into the next round in the Korea Baseball Organization (KBO) postseason, and their manager Kim Tae-hyoung would like to accomplish that with minimal use of his bullpen.

The Bears shut down the LG Twins 4-0 in Wednesday's opener of their best-of-three first-round series. Starter Chris Flexen pitched six scoreless innings and then three relievers took care of the rest.

Raul Alcantara will start Game 2 for the Bears. 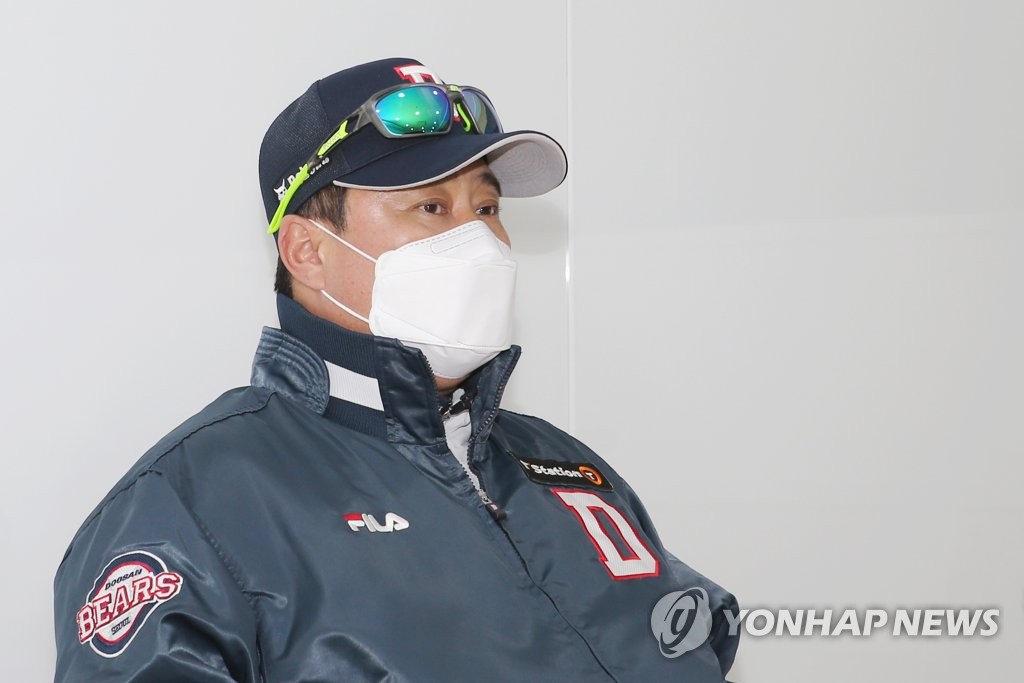 "If he's pitching well, he could take us all the way to the end," Kim said of the league's only 20-game winner from the regular season. "I am hoping he could give us about seven innings. If he starts rushing things on the mound and the hitters start fouling off more pitches, then we'll give him the hook."

Veteran second baseman Oh Jae-won will make his second straight start. He came through with two RBIs in Wednesday's victory, when he got the start ahead of injured regular Choi Joo-hwan.

"I put him out there for defense, but he did a great job at the plate, too," Kim said. "He had a tough regular season, not getting a lot of playing time. But I could see he was trying hard to make up for that lost time. I'll keep putting him in the starting lineup for the time being." 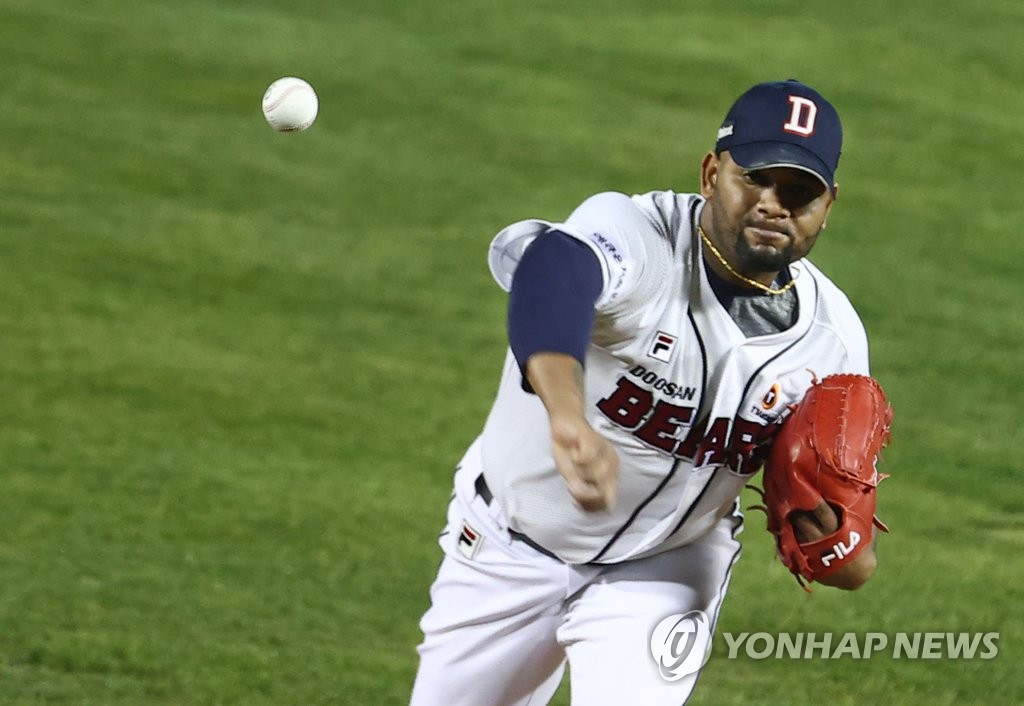