SEOUL, Nov. 5 (Yonhap) -- Popular comedian and TV host Jung Hyung-don will take a break from broadcasting to focus on dealing with his anxiety disorder, his agency said Thursday.

"Jung Hyung-don has recently felt his long-time anxiety disorder get worse," FNC Entertainment said. "He has decided to halt broadcasting activities for now."

The agency said Jung was determined to continue working but decided to prioritize his health and take a break after talks with the agency.

"Jung Hyung-don plans to focus on restoring his health during the break, and we, as his agency, will give him all the support we can to help him concentrate on receiving treatment," FNC Entertainment said.

"We ask for your support and encouragement so that Jung Hyung-don can return healthily after receiving treatment and once again make you laugh," it added.

He will temporarily withdraw from his current programs, including Idol on Quiz, which airs on KBS 2. 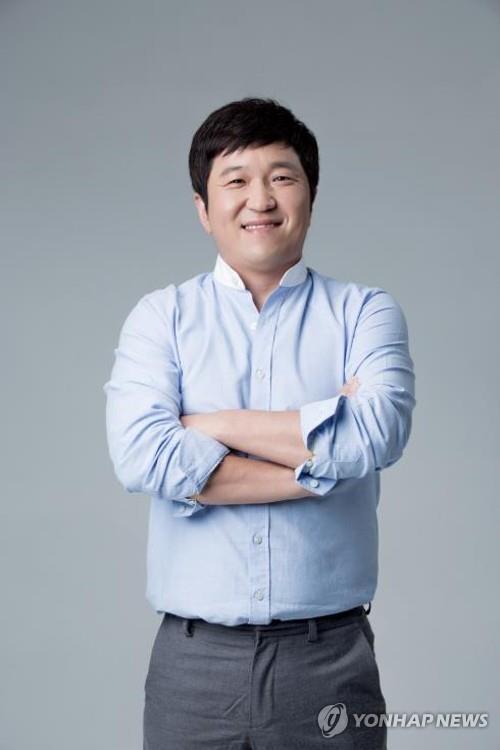 Comedian Jung Hyung-don to take break due to anxiety disorder

Comedian Jung Hyung-don to take break due to anxiety disorder