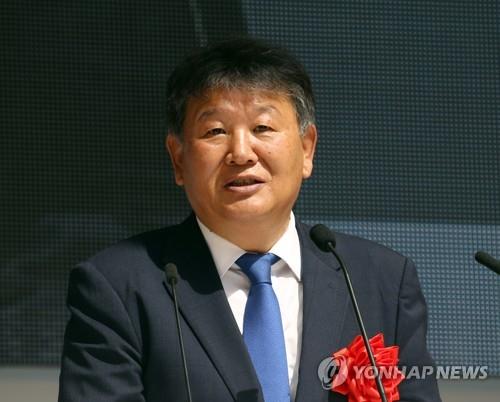 The ministry said Roh "has the experience that will enable him to seek a higher level of cooperation with the host nation, which is ahead in the cultural and tourism sectors."

Cho Hyun-ock, former senior presidential secretary for personnel affairs under Moon, was named ambassador to Germany, according to the ministry.

She speaks German, has studied at Heidelberg University and is familiar with local affairs there, it said. 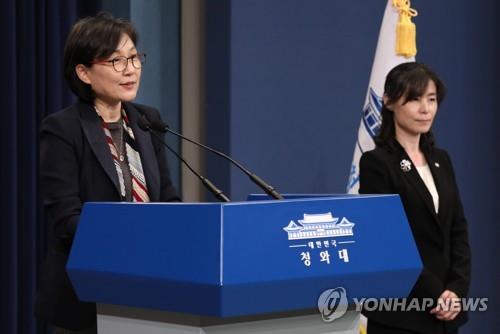