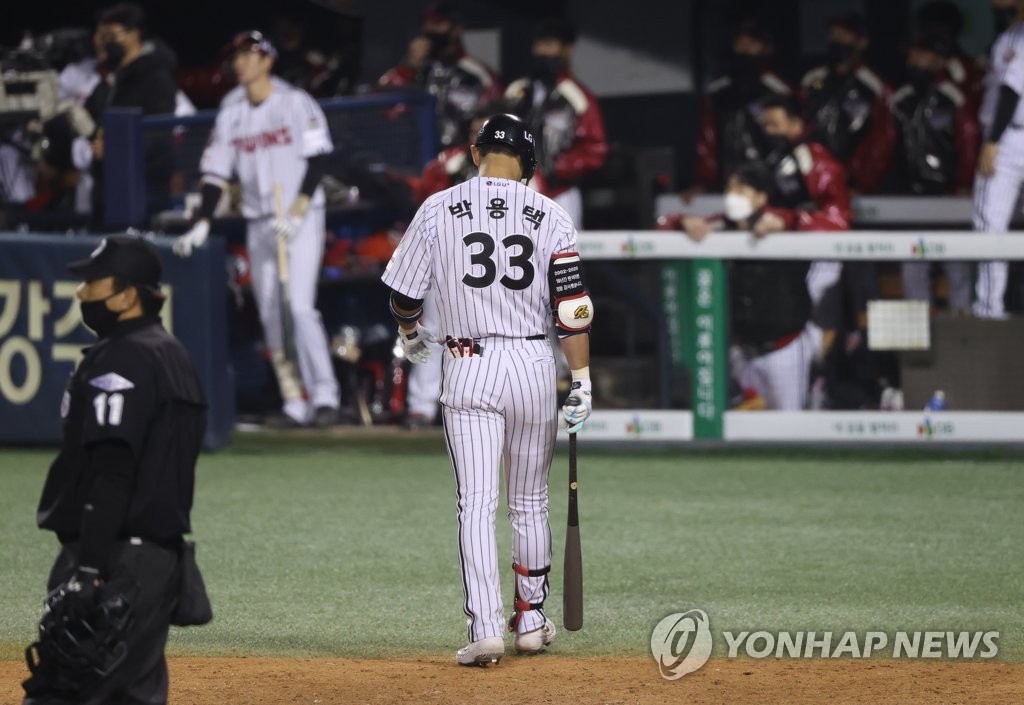 Park, the all-time hit leader in the Korea Baseball Organization (KBO) with 2,504 regular season hits, had already announced 2020 would be his last season. The Twins made the postseason but lasted just three games, after they beat the Kiwoom Heroes for the Wild Card but then lost two straight games to the Doosan Bears to be knocked out of the best-of-three first round.

The final blow came in the form of a 9-7 loss on Thursday at Jamsil Baseball Stadium in Seoul. 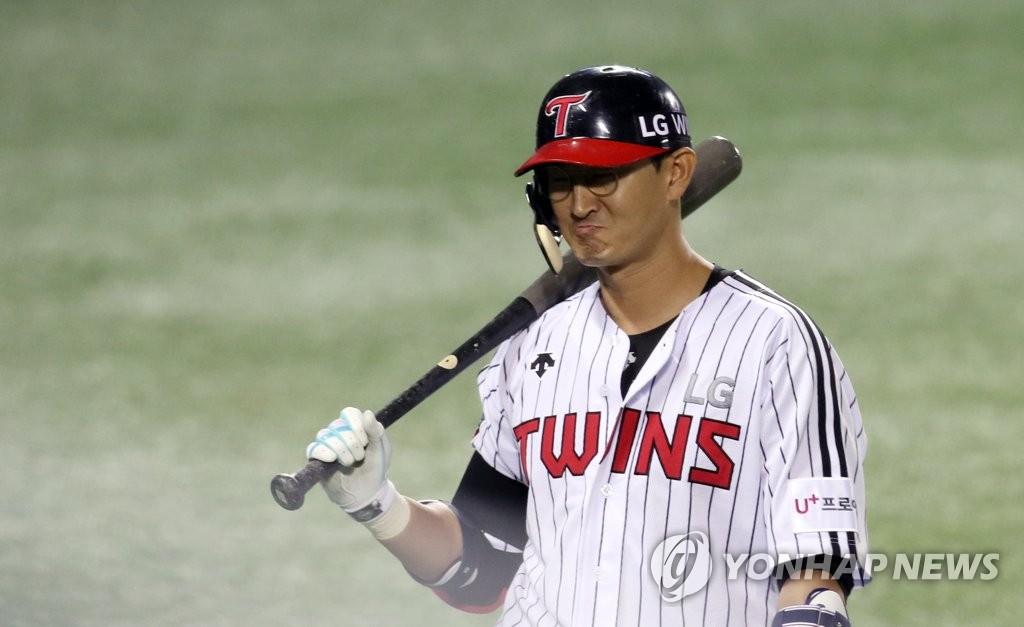 Park spent his entire 19-year career with the Twins, and he's going out without a championship ring. The Twins played in the Korean Series in his rookie season in 2002 and lost to the Samsung Lions. They haven't returned to the Korean Series since then.

The 41-year-old appeared in three games as pinch hitter this postseason but didn't pick up a hit.

On Thursday, Park came in as a pinch hitter with a runner at first with nobody out in the bottom eighth but popped out to third after swinging on the first pitch from closer Lee Young-ha. 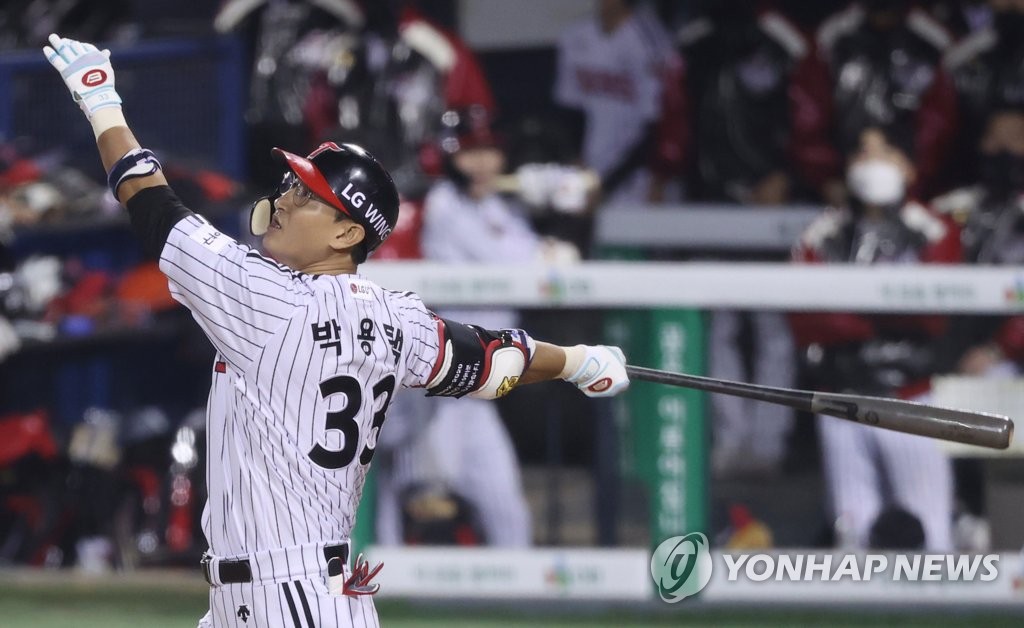