The former vice president is currently projected to have secured 253 electoral votes, 17 votes short of the 270 needed to win the White House. Trump has 213 electoral votes. The numbers have remained unchanged since late Wednesday.

State officials of Pennsylvania have said tens of thousands of votes still remain uncounted, but should Biden win the state, its 20 electoral votes alone will carry him over the finish line to the presidency.

Four other states -- Alaska, Arizona, Georgia and Nevada -- have yet to finish their vote counts, but Biden is now leading in all but Alaska after flipping Georgia earlier in the day.

Trump, on the other hand, will lose all chance of winning the election if he loses Georgia or Pennsylvania. 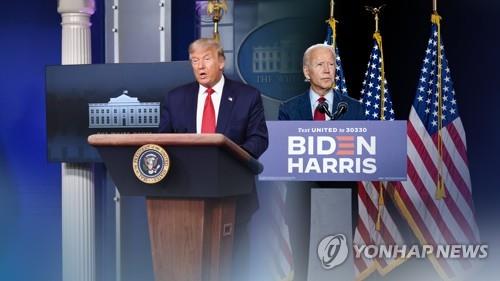 More than 101 million Americans are reported to have voted early either by mail-in ballots or in-person voting, marking the highest number in the country's history.

Trump has called late, mail-in votes illegal and vowed to launch lawsuits against states that accept them.

He also claimed that what he called the "election apparatus" was being run by Democrats, even in states with Republican governors, and that they were running "secret count rooms" to count "mystery" and "illegal" votes.

He argued he had won the states of Michigan and Wisconsin but that his lead in the states got "miraculously whittled down." 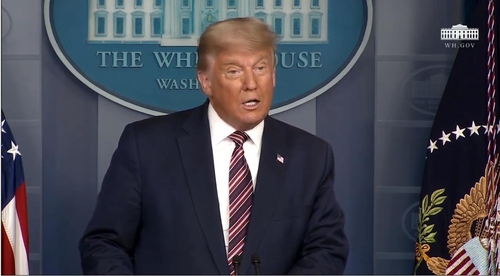 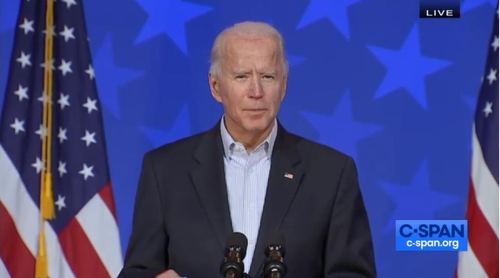 The Democratic Party is widely expected to maintain its house majority as the result of general elections held simultaneously with the presidential election this week.