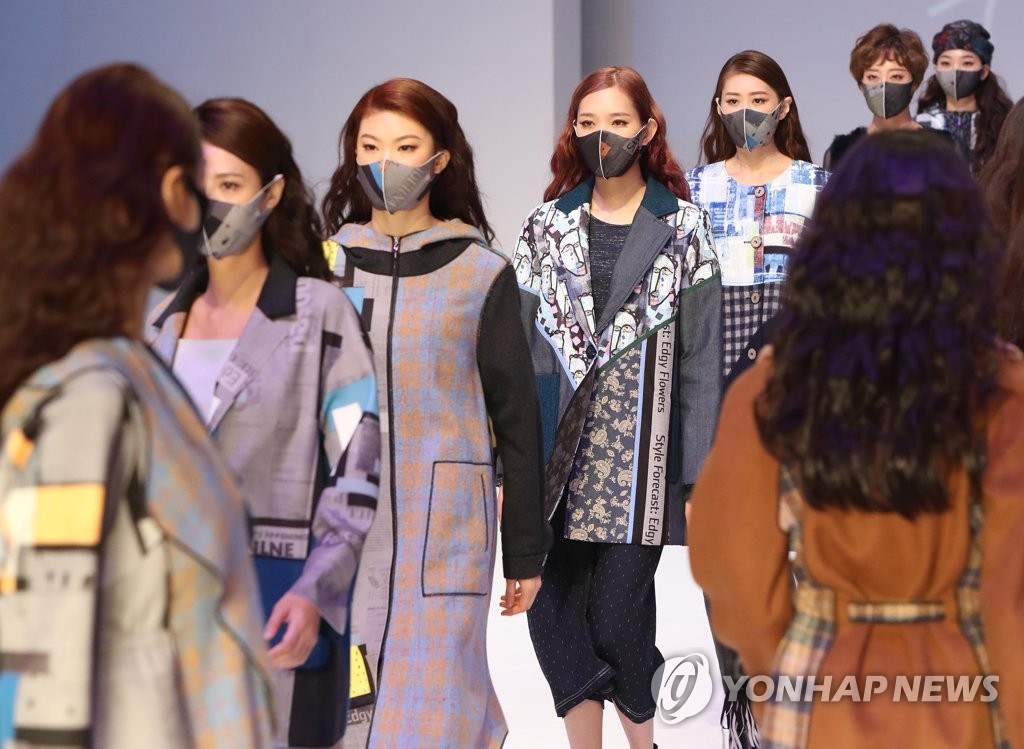 "The latest cases are not limited to high-risk facilities but are also observed in different corners of daily lives as well," said Son Young-rae, a senior health official, during a daily briefing.

Restaurants and cafes will be obligated to adopt electronic entry log systems with a grace period of a month. Other risk-prone business establishments, such as clubs and bars, will need to keep track of visitors via the electronic system immediately starting Saturday.

In-person class attendance is capped at two-thirds of the student body, while worship services are allowed, with every other seat left empty. Group meals and non-worship gatherings are not recommended.

Cheonan and Asan of South Chungcheong Province already decided this week to issue the Level 1.5 alert amid the soaring number of COVID-19 cases there. This puts more restrictions on the size of gatherings and requires people to wear masks at more places.

Health authorities warned that the distancing measure can also be revised up in the greater Seoul area should the number of new cases not flatten. The region houses around half of the nation's population. 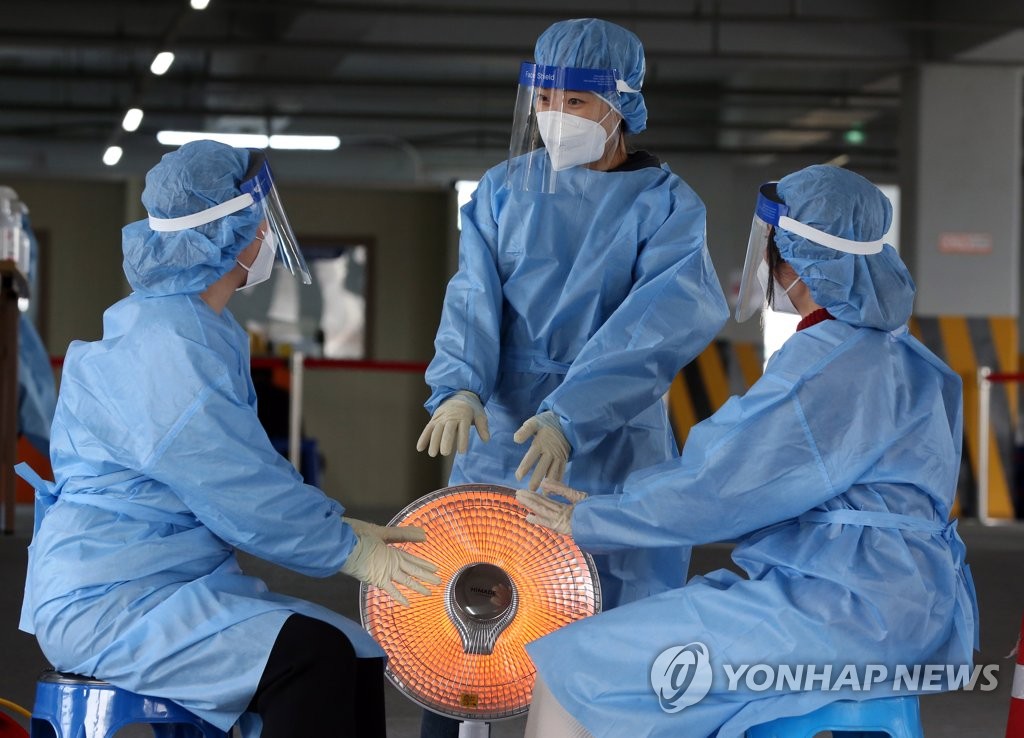 Health authorities said the number is at a manageable level, pointing out that the country can immediately accommodate around 140 patients under such conditions.