SEOUL, Nov. 6 (Yonhap) -- A more tailored and specific social distancing scheme will go into effect this week to better contain the coronavirus and minimize the prolonged pandemic's impact on the economy, the health authority said Friday. 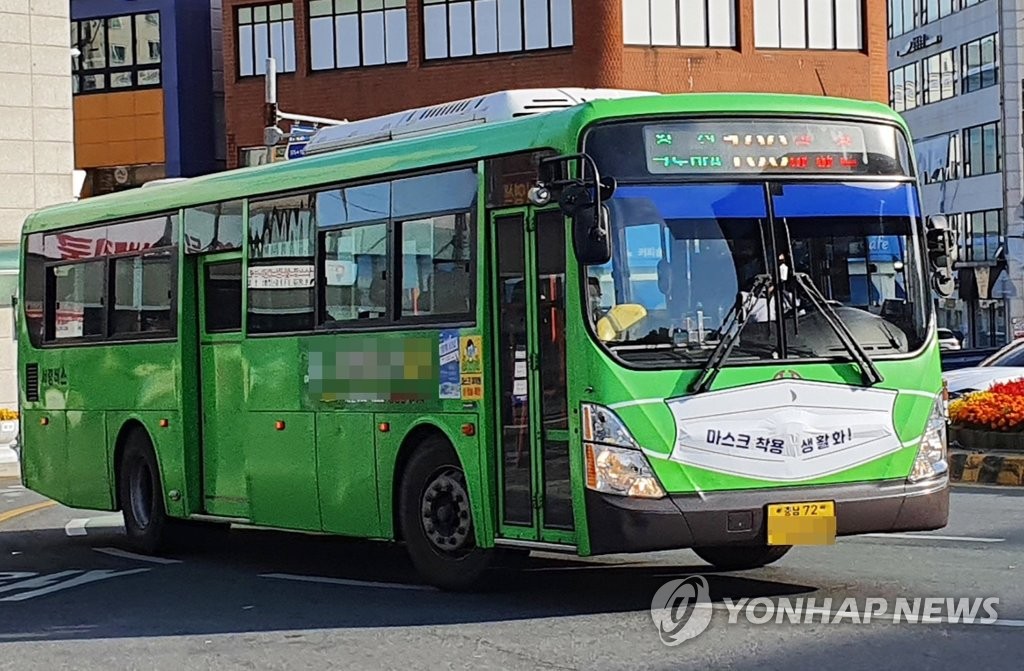 The Seoul metropolitan area, home to around half of the nation's 51.6 million population, is expected to maintain Level 1 on Saturday, with the number of new cases in the region remaining below 100 this week. 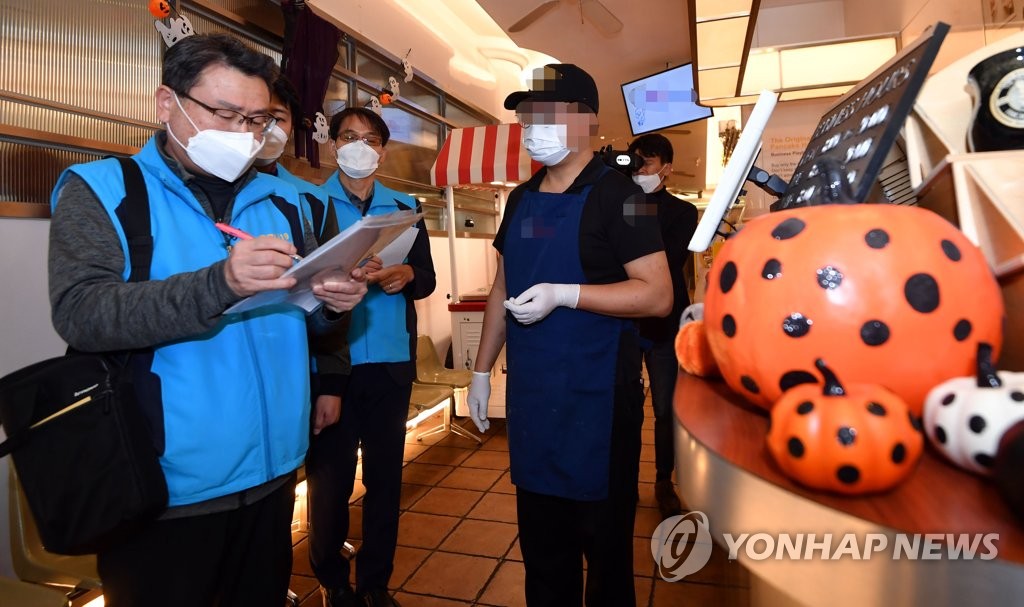