SEOUL, Nov. 6 (Yonhap) -- The SK Wyverns announced the hiring of their former coach Kim Won-hyong as their new manager Friday. 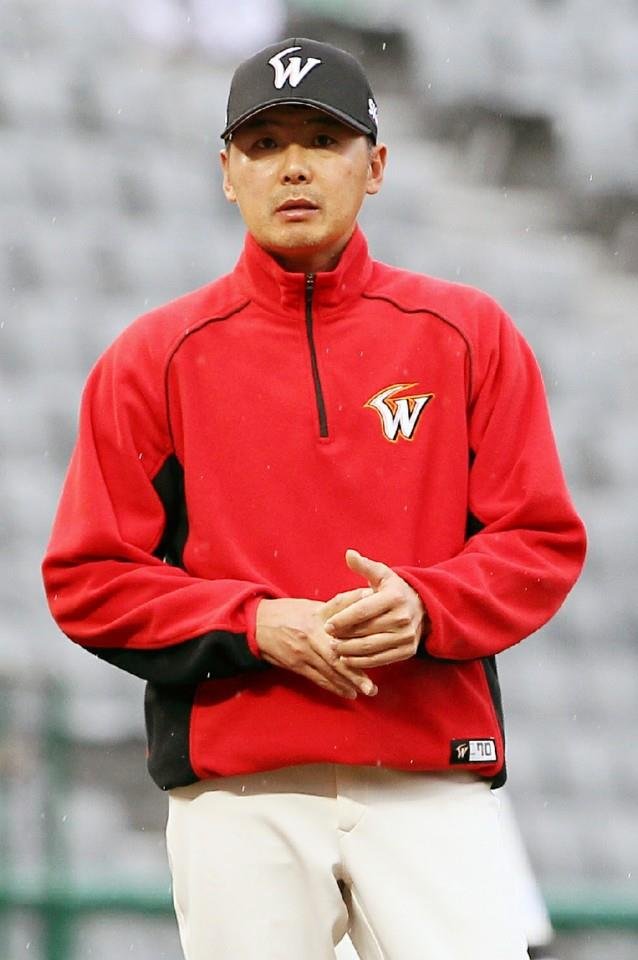 Kim is currently serving as pitching coach for the Doosan Bears, who are playing in the postseason. While clubs typically don't announce managerial hirings during playoffs -- especially when it involves an active coach on another team -- the Bears gave their blessings and let the Wyverns announce Kim's arrival.

The Bears clinched a spot in the second round Thursday and will next play Monday. The Wyverns said Kim will leave the Bears on Saturday and join the Wyverns on Monday.

The Wyverns finished in ninth place among 10 teams this season at 51-92-1 (wins-losses-ties) and played most of the season with bench coach Park Kyung-oan as their interim skipper. Manager Youm Kyoung-youb fell ill during a game on June 25 and was sidelined for all but five games for the rest of the season. Both Youm and Park left the club at the end of the regular season.

Kim was an original member of the Wyverns in 2000, when the franchise replaced the Ssangbangwool Raiders. He was drafted out of high school by the Raiders before the 1991 season and became the youngest KBO pitcher to throw a no-hitter at age 20 in 1993 -- a record that still stands to date.

Kim spent 11 seasons with the Wyverns and captained their very first championship team in 2007. In his post-playing career, Kim has been a coach with the Wyverns, the Lotte Giants and then the Bears.

"SK is a home for me. I'm honored to have this opportunity to manage the club," Kim said in a statement released by the Wyverns. "I am taking on an important responsibility of rebuilding this team. I will try to help the players regain their confidence and start playing winning baseball."

Kim also thanked the Bears for letting him take the new job in the middle of their postseason run. 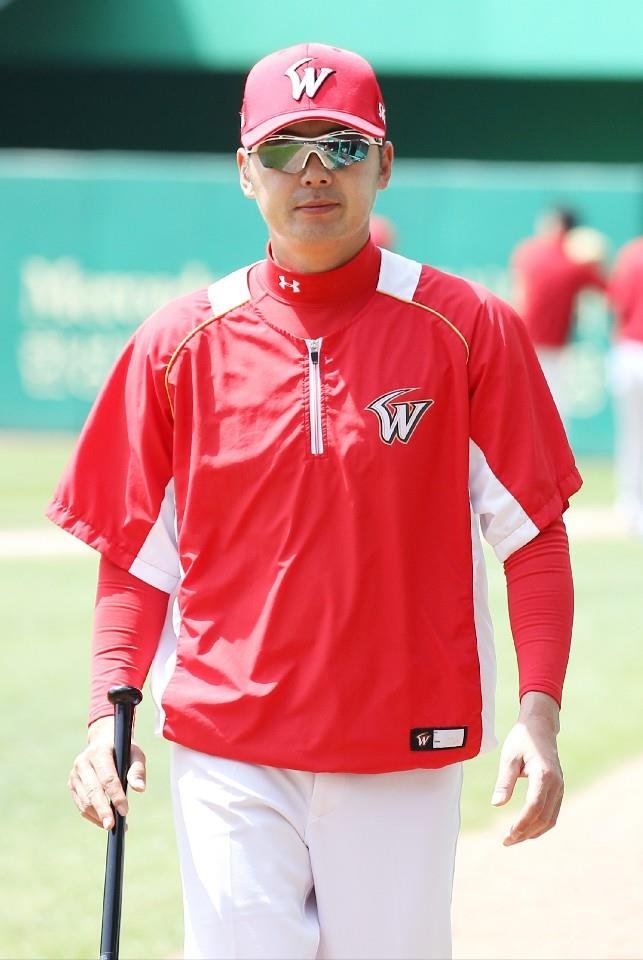