SEOUL, Nov. 6 (Yonhap) -- Defense minister Suh Wook on Friday met with the elder brother of a South Korean fisheries official killed by North Korea near the western sea border as the bereaved family raised doubts about the government's finding that the slain official attempted to defect to the North.

Suh's meeting with Lee Rae-jin, the brother of the deceased official, came days after the government decided not to provide military intelligence collected in the course of the incident to the bereaved family due to the confidentiality of the information.

Lee has asked the defense ministry to disclose the audio file of a wiretapped conversation among North Korean troops, strongly protesting the government's announcement that his brother is believed to have attempted to defect to the North.

Lee said his attorney is preparing to request the ministry disclose the information again.

"I will ask what the defense minister has ordered (the military to do) after receiving reports (on the incident)," Lee told reporters before the closed-door meeting with the minister, denouncing the government for failing to protect the South Korean citizen. 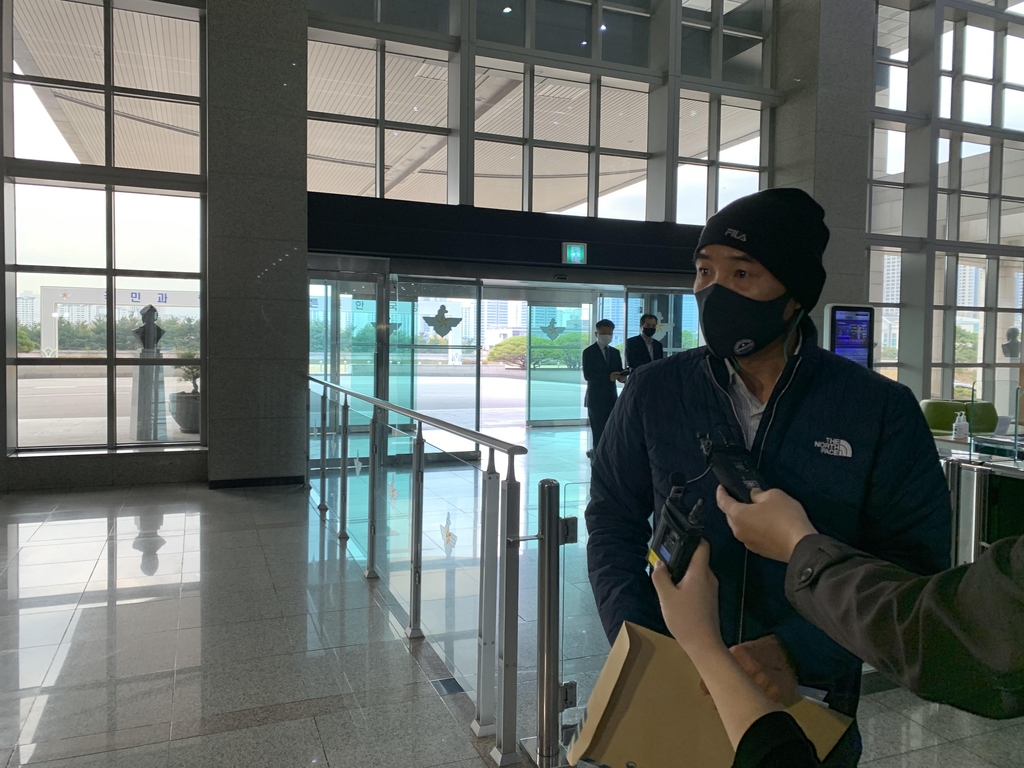