SEOUL, Nov. 6 (Yonhap) -- An anti-corruption law equating a promise of bribery by financial services company employees with actual bribery does not run counter to the nation's Constitution, the Constitutional Court ruled Friday.

Under the aggravated punishment of specific economic crimes act, executives and employees of local financial services companies caught receiving or requesting 30 million won (US$26,650) or more in job-related bribes are subject to increased punishments according to the amount.

Notably, the standing law stipulates the same punishments for financial services employees charged with just promising to accept job-related bribes above the threshold amount, reflecting the high standard of integrity required in the financial services sector. 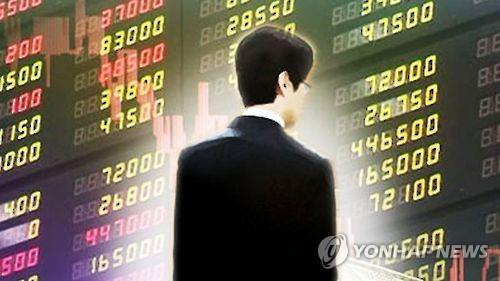 The Constitutional Court said the imposition of the same penalties on promises of bribery and actual acceptance of bribes does not violate the constitutional principle of equality. Five justices ruled the law unconstitutional, and four others issued the opposite verdict, but the court has made the final ruling, as the number of unconstitutional opinions fell short of the legal quorum of six justices.

The ruling came in response to a petition filed by a financial company employee, who was indicted for making a promise with a client to sell his land for a price 80 million won above the market value in exchange for a loan of 1.8 billion won.

The petitioner, whose identity was withheld, argued that the equal punishment for promises of bribery and actual bribe-taking is unconstitutional.

"The punishment for the promise of giving and receiving bribes is based on the judgment that there has already been a marked violation of the integrity of financial services employees. The promise of bribery cannot be regarded as smaller than actual bribery in terms of the scale of illegality and responsibility," the court said.