SEOUL, Nov. 6 (Yonhap) -- Suga, a member of K-pop megastar BTS, will take a break from official activities, including promotion for an upcoming album, to fully recover from a recent shoulder surgery, the band's agency said Friday.

The agency said Suga has suffered from shoulder-related symptoms for years and made the decision to undergo surgery "to restore himself to good health to prepare for his mandatory military service as well as his post-service musical career."

Suga might not participate in BTS's activities for the time being for full recovery, Big Hit said, adding he might be absent from promotion for the band's upcoming album.

"Suga will be unable to participate in most official activities so that he may fully focus on his recovery ... It may be difficult for Suga to meet his long-awaited fans for some time, including for the upcoming BTS 'BE' album promotional activities," the agency said.

The announcement included a message from Suga, who said he is "very aware of how concerned and worried the fans must be, and knows how sad the fans must feel," asking fans to "understand this time as being my chance to prepare to meet you again strong and healthy."

BTS, which achieved historic musical milestones with its latest single "Dynamite," is set to return with its new album "BE" on Nov. 20. 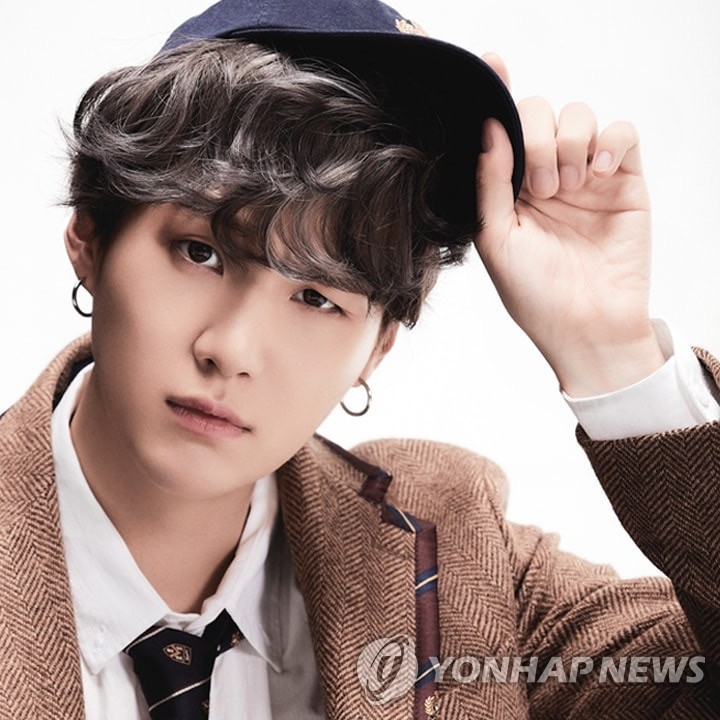 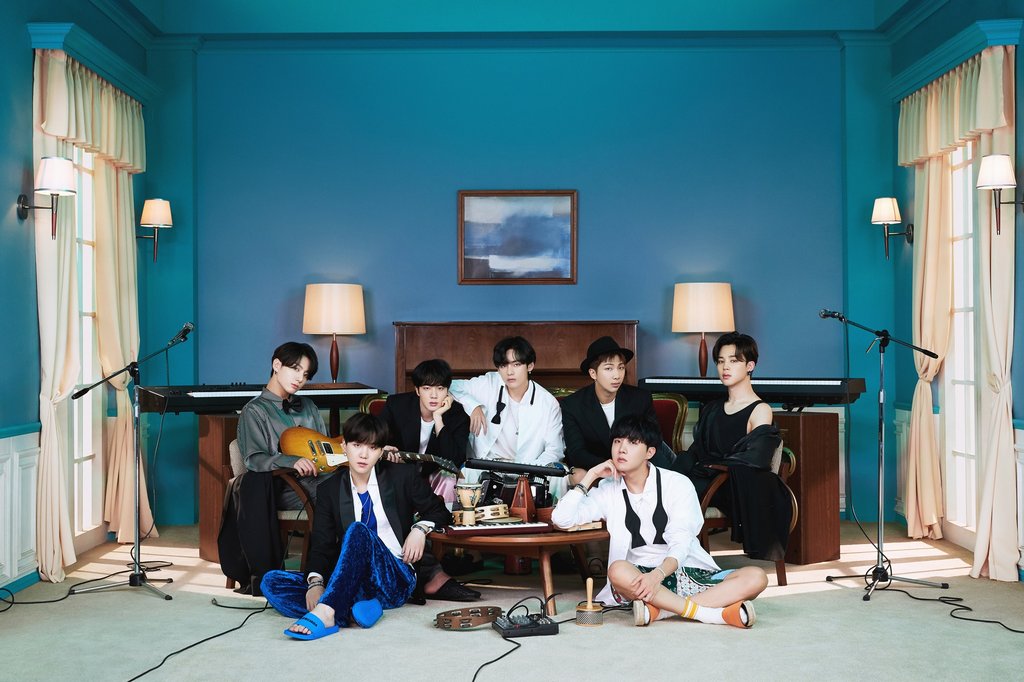