(ATTN: UPDATES with details and background in paras 9-16)

Of the 89 new cases Saturday, local infections stood at 72, while the rest are imported cases. 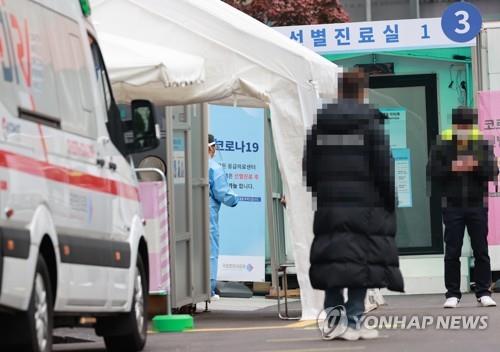 South Korea had seen a recent uptick in the number of daily cases due to sporadic cluster infections from senior nursing homes and hospitals.

Health authorities remain vigilant as such group transmissions were reported from private gatherings of families and friends.

Under Level 1.5, use of multiuse facilities is restricted. At Level 2, the pandemic is considered to be spreading nationwide, and nonessential outdoor visits and gatherings are discouraged in the affected zones.