SEOUL, Nov. 7 (Yonhap) -- A South Korean football player based in Saudi Arabia has tested positive for the novel coronavirus, costing him a spot on the national team for upcoming friendly matches.

The Korea Football Association (KFA) announced Saturday that fullback Kim Jin-su, who plays for Al-Nassr FC, tested positive for COVID-19 and won't be able to join the national team for matches against Mexico and Qatar later this month in Europe. 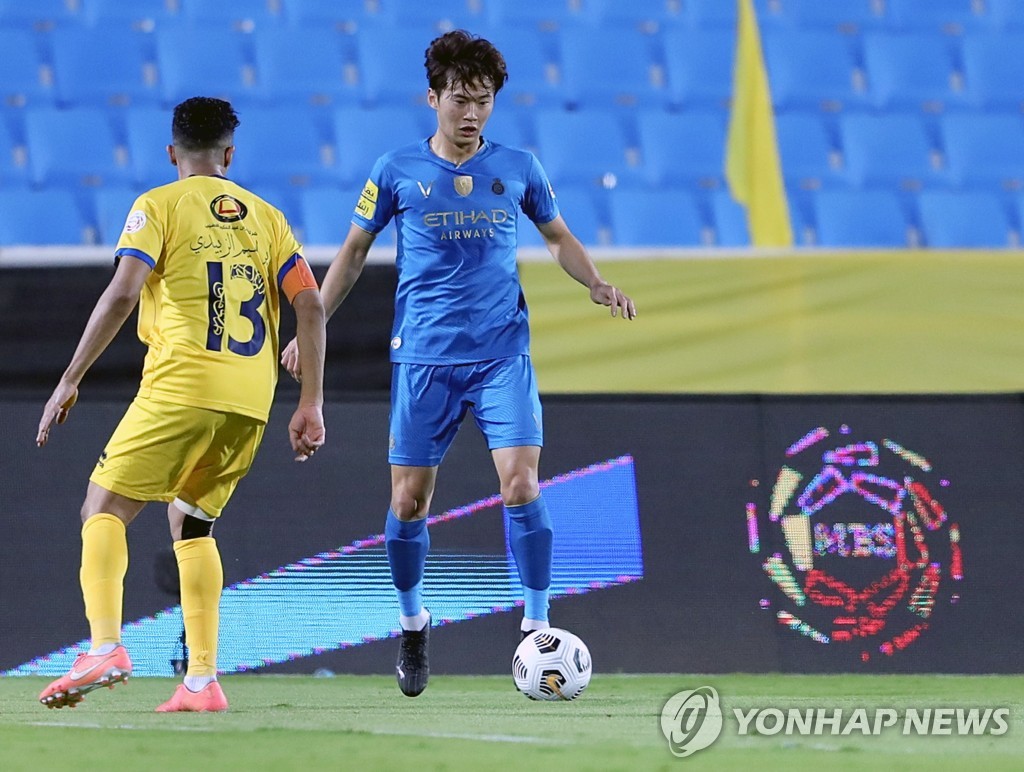 There has been an outbreak with Al-Nassr, with 11 players, including Kim, and nine staff members testing positive for the virus.

Two Bundesglia players, SC Freiburg midfielder Kwon Chang-hoon and Holstein Kiel midfielder Lee Jae-sung, will return to Germany after the Mexico match. The KFA said earlier in the week that those two players must each serve a five-day quarantine upon arriving back in Germany, and it had reached deals with their two clubs to have them available for only the first match. FC Seoul's midfielder Ju Se-jong has been added to the national team. 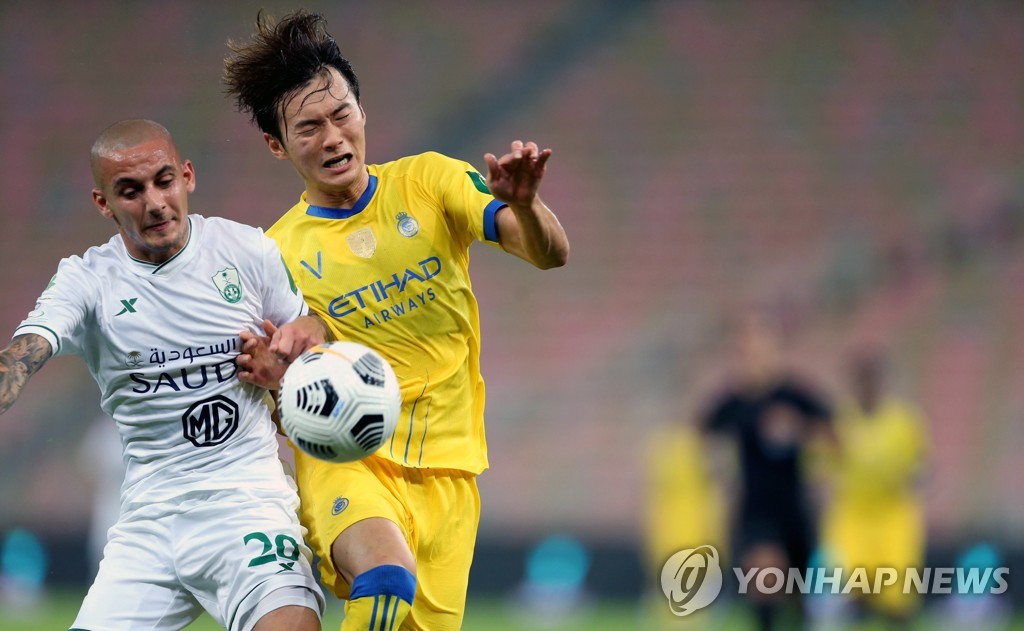