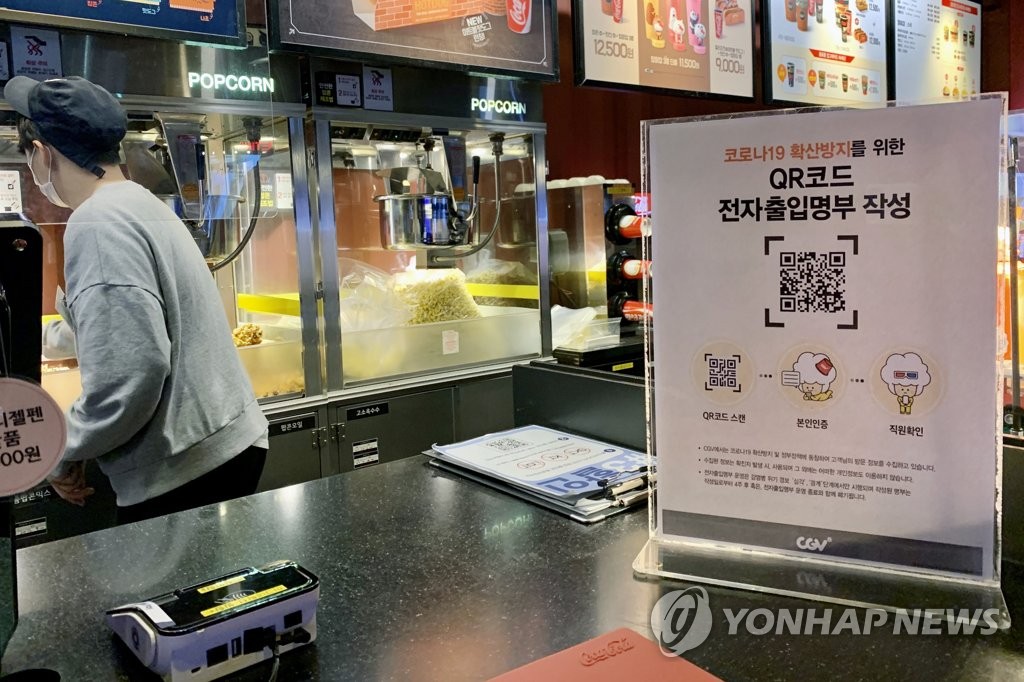 Of the new local infections, 54 cases were reported in Seoul and 23 cases were from Gyeonggi Province that surrounds the capital. Incheon, west of Seoul, reported two new cases, while Gangwon Province added nine cases.

The number of people released from quarantine after making full recoveries stood at 24,968, up 58 from the previous day.