(ATTN: UPDATES with mandatory PCR tests for any passengers bound for China from South Korea in last four paras; CHANGES headline; CORRECTS to last week from earlier this week in 7th para) 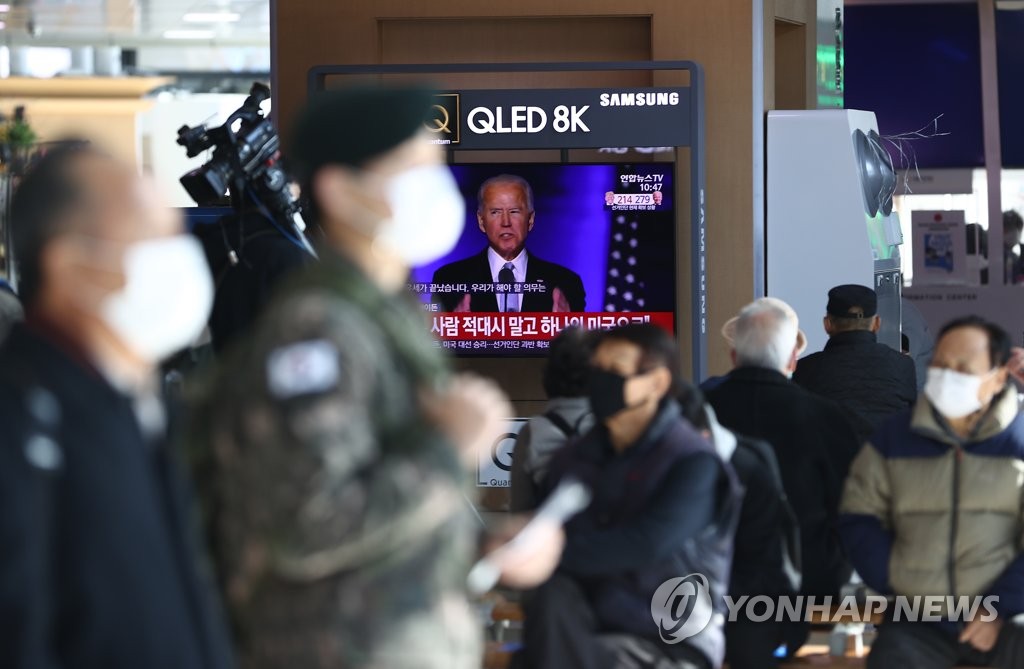 Currently, South Korea is under Level 1, except the central city of Cheonan and the adjacent city of Asan, where social distancing rules were lifted to Level 1.5 last week amid a surge in COVID-19 cases there. 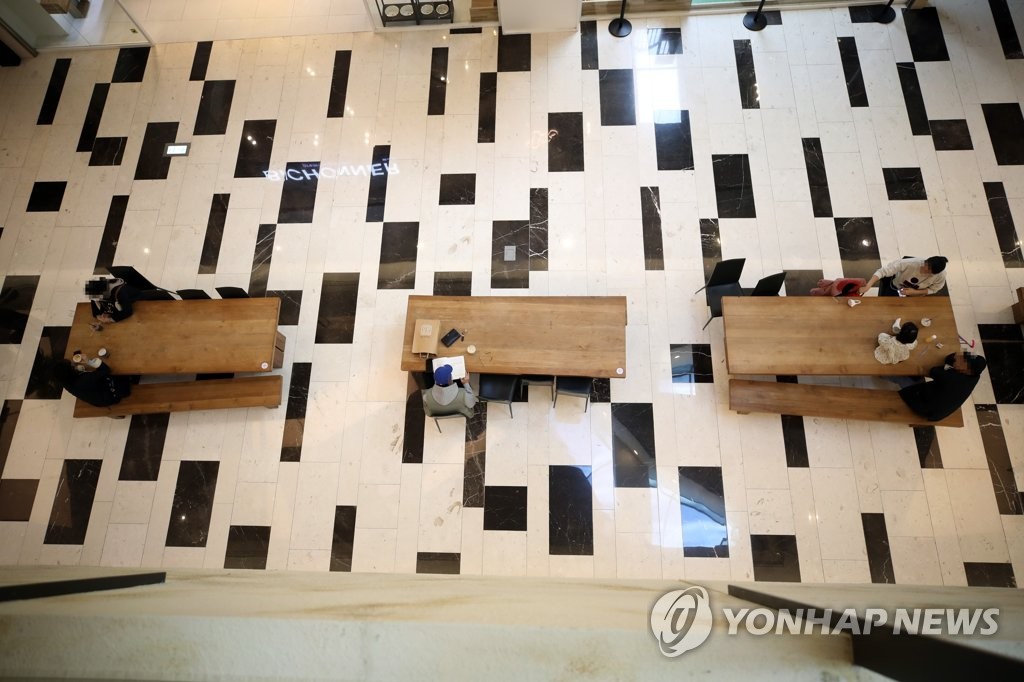 As of noon Sunday, an office building in southern Seoul reported 13 patients so far.

A nursing home in eastern Seoul added eight more patients. Thirty-six patients have been traced to the facility.

Those linked to a middle school and gyms in the greater Seoul area reached 69, the latest figure showed.

Over the past two weeks, around 36 percent of the newly added cases were group infections. Health authorities failed to find the infection routes of 13.7 percent of cases over the period.

Also Sunday, health authorities said any passengers bound for China from South Korea using regular flights are required to take two polymerase chain reaction tests for the coronavirus within 48 hours before their departure.

They said passengers need to pay for the two tests, which should be conducted more than three hours apart in different hospitals designated by the Chinese Embassy in Seoul.

The mandatory tests are set to begin Wednesday.

China has strengthened quarantine measures against all arrivals from foreign countries over a resurgence of COVID-19 cases in foregin countries, according to the health authorities. 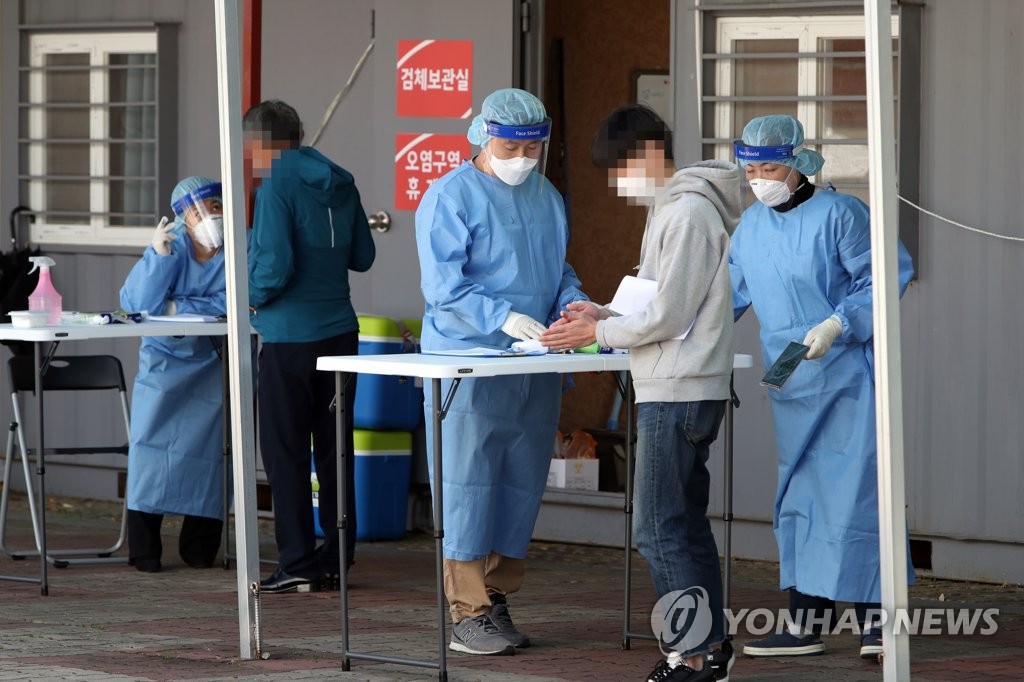