SEOUL, Nov. 8 (Yonhap) -- South Korea budget air carriers are anticipated to post grim earnings for the third quarter of 2020, as the virus pandemic has continued to virtually suspend air travel, with the resurgence of infections around the globe set to further delay the recovery.

However, it managed to post an operating profit of 76 billion won as it began to carry cargo via passenger jets. 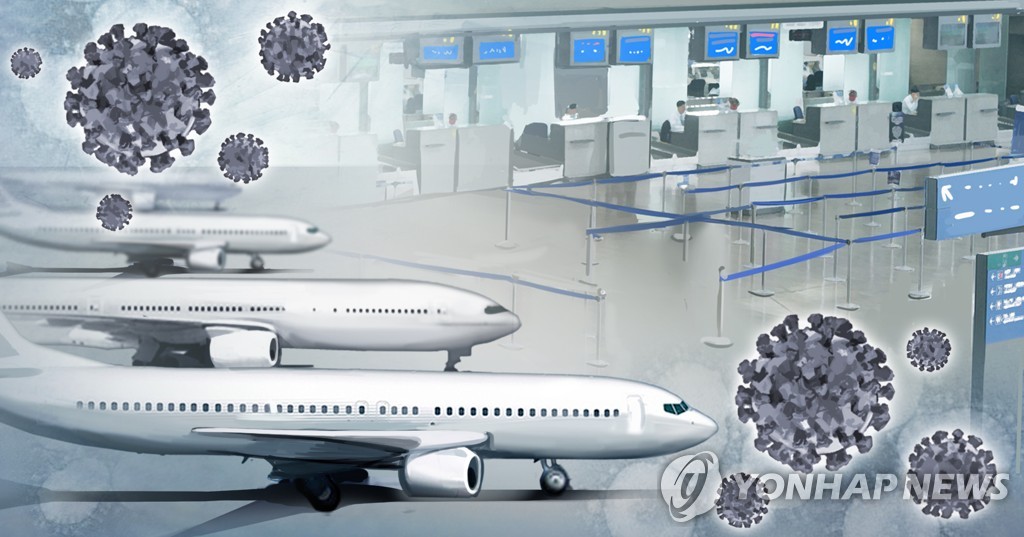 On the other hand, Eastar Jet Co., which has suspended all flights since March, has been on the verge of bankruptcy after Jeju Air scrapped a takeover deal in late July due to the COVID-19 pandemic's growing impact on the airline industry.

"Due to the falling demand for passenger travel amid the COVID-19 pandemic, only Korean Air has managed to make profits through its cargo business," an industry insider said. "Other LCCs will continue to languish in losses for the time being."