The LG Twins of the Korea Baseball Organization (KBO) said Jeong has decided to call it quits after 16 years in the league.

Jeong spent the 2020 season as a backup second baseman for the Twins, following six seasons with the Hanwha Eagles and nine years with the SK Wyverns. 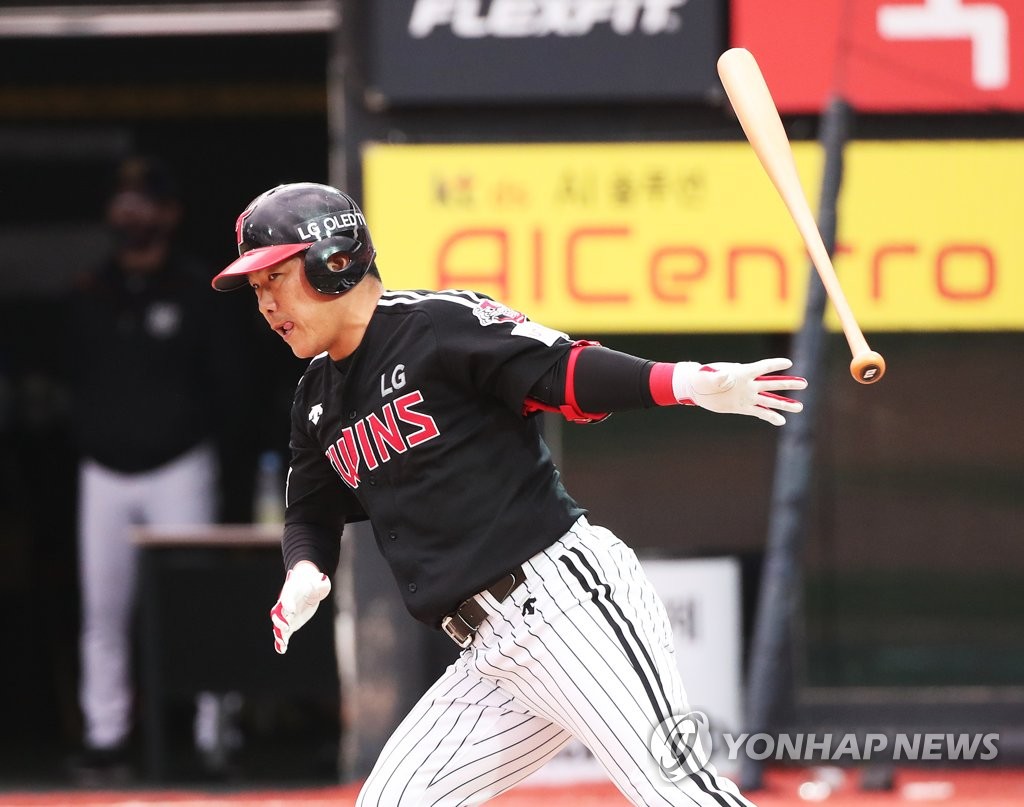 It was during his time with the Wyverns that Jeong rose to stardom. With Jeong developing into the league's top defensive second baseman and a base-stealing threat, the Wyverns won the Korean Series in 2007, 2008 and 2010.

Jeong was a member of the gold medal-winning national team at the 2008 Olympics and 2010 Asian Games, plus the runner-up squad at the 2009 World Baseball Classic.

Through the Twins, Jeong said he'll take some time off to rest before thinking about his next career move.

Jeong is one of a handful of South Korean baseball stars born in 1982, once considered a golden generation of talent. From that group, Hanwha Eagles' first baseman Kim Tae-kyun announced his retirement last month. 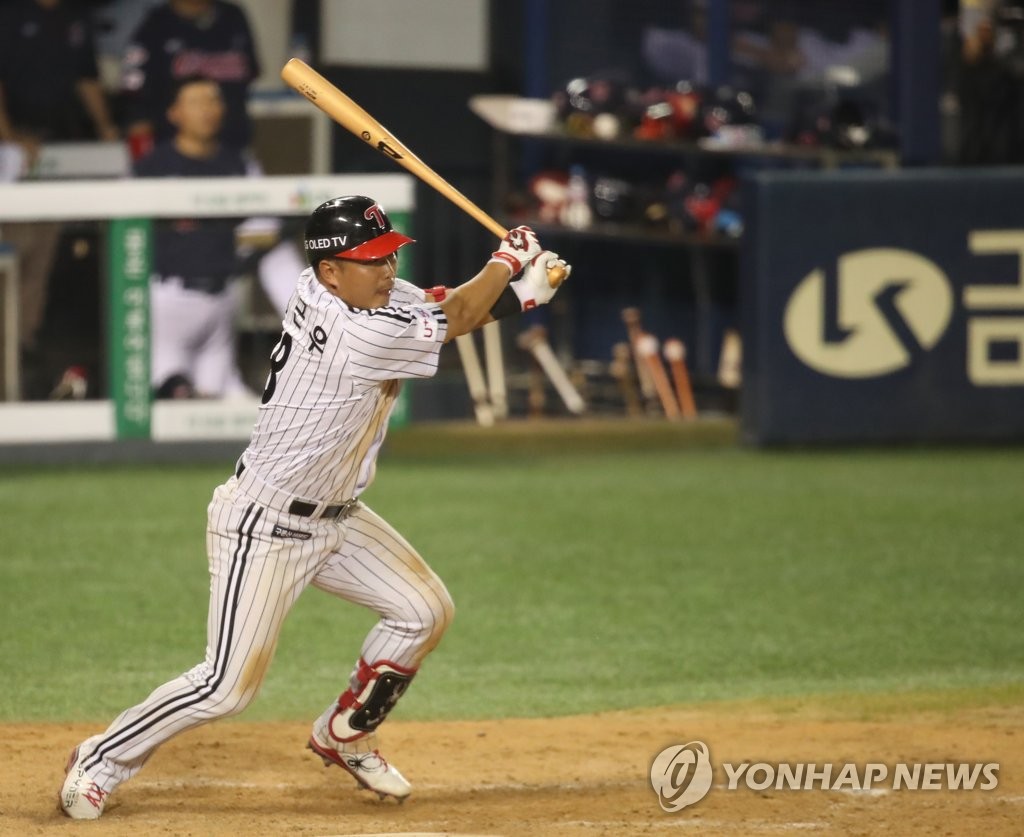 Two former major league players, Oh Seung-hwan of the Samsung Lions and Lee Dae-ho of the Lotte Giants, remain active and are expected to play next year. In the majors, Choo Shin-soo, another 1982 birth and a childhood friend of Lee's, is a free agent after his seven-year contract with the Texas Rangers expired after the end of this past season.