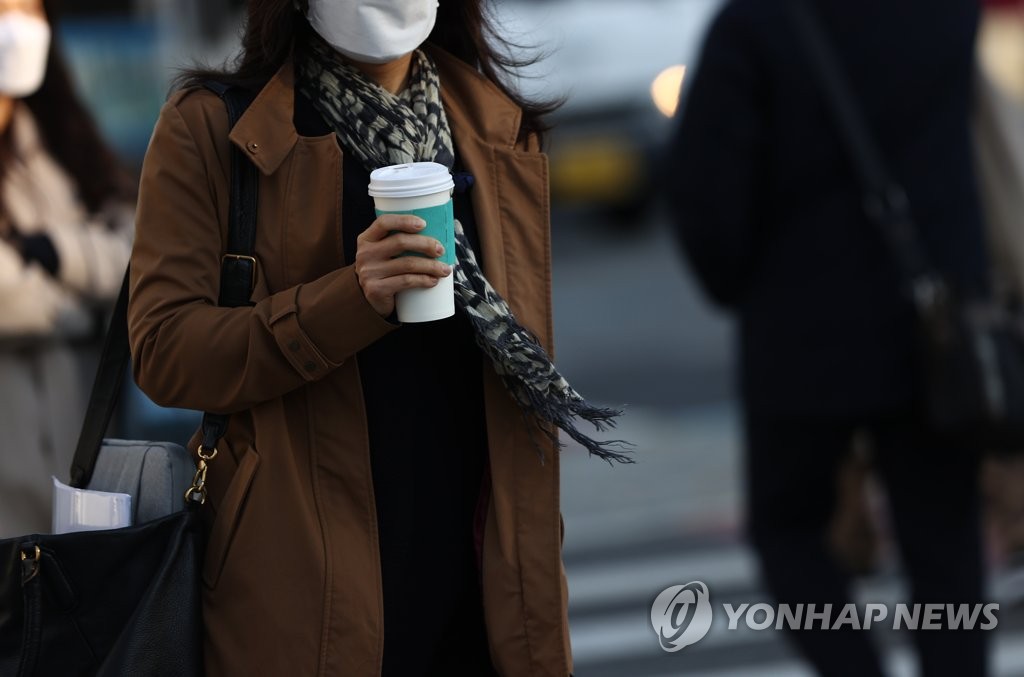 Over the past two weeks, around 36 percent of the newly added cases have been group infections, with some 13.7 percent not having clear transmission routes.

To identify possible "silent spreaders" who are infected with COVID-19 but do not have related symptoms, South Korea also plans to carry out tests on people at all senior nursing homes across the country starting Monday. Health authorities previously carried out all-out examinations for those in the greater Seoul area. 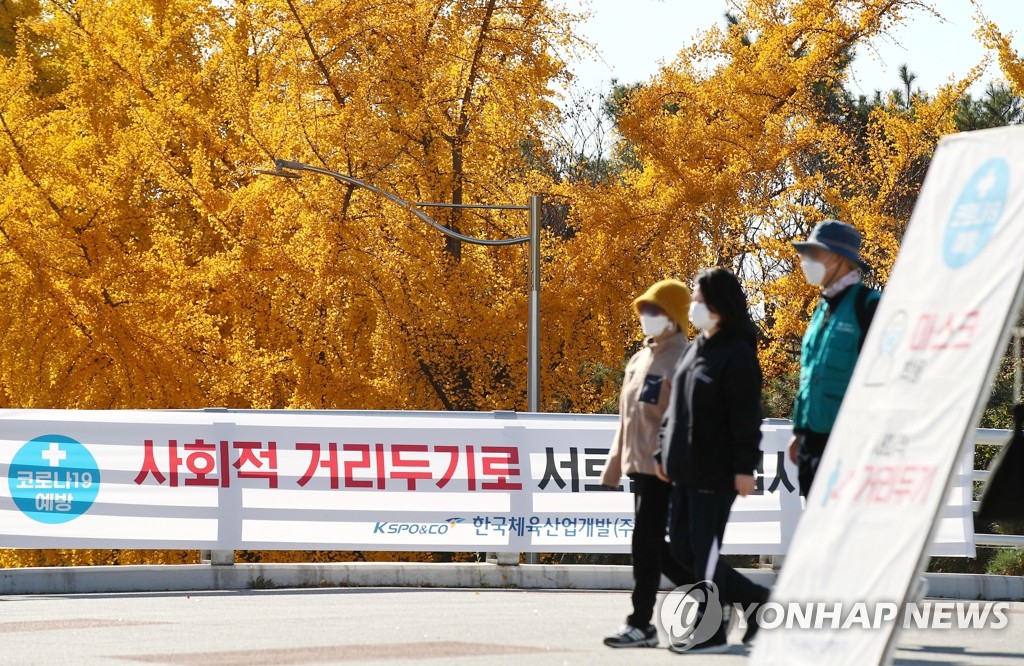 As of noon Sunday, an office building in southern Seoul had reported 13 patients. A brokerage house in western Seoul reported three more COVID-19 cases, raising the total to 22.

The fatality rate was 1.74 percent.