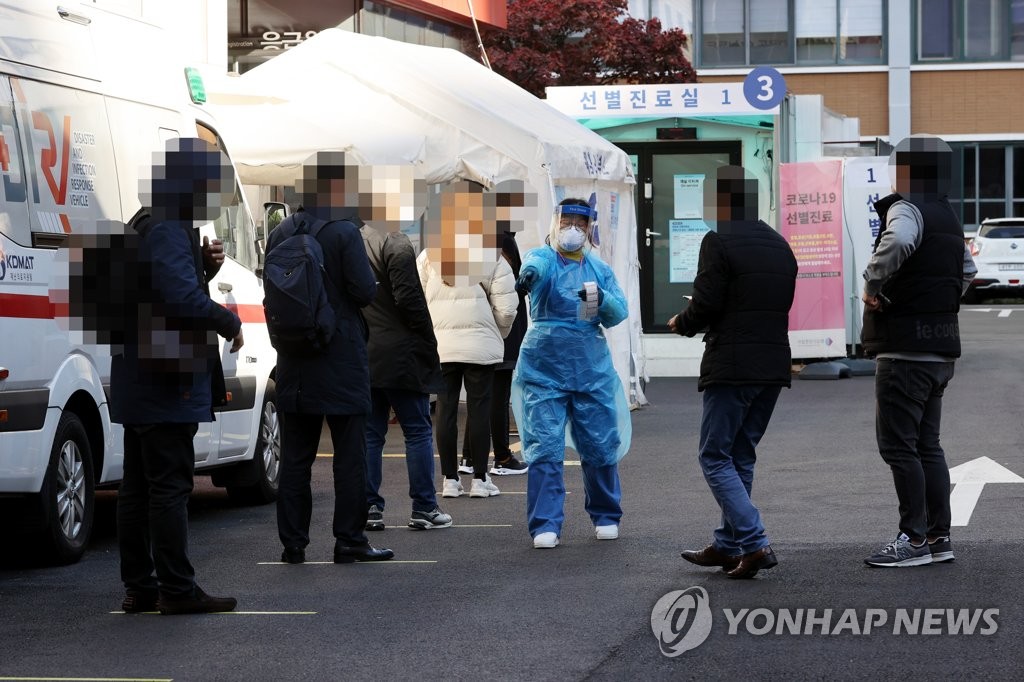 "When it comes to small-sized cluster infections, it is more complicated to identify their transmission routes," a local health official said during a daily briefing, adding the country will speed up efforts to curb the spread of the virus nationwide.

To identify possible "silent spreaders" who are infected with COVID-19 but do not have related symptoms, South Korea plans to carry out tests on people at all senior nursing homes across the country starting Monday. Health authorities previously carried out all-out examinations for those in the greater Seoul area. 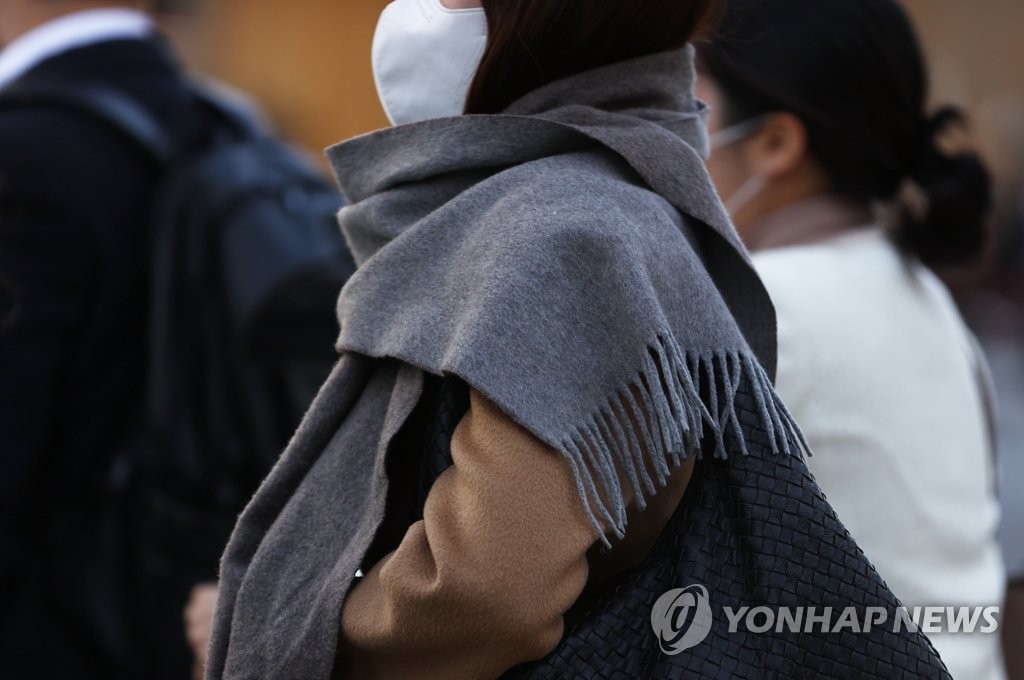 A commercial building in southern Seoul added three more patients as of Monday noon, raising the tally to 16.

A total of 67 cases were traced to a golf gathering from Yongin, south of Seoul.

Health authorities said they remain vigilant over potential cases tied to Halloween parties from late October as well, although no infections tied to related gatherings have been reported.

"Infections are rising sharply around the globe. The U.S. alone is reporting more than 100,000 patients on a daily basis," the official also said. "Although South Korea's figures are relatively lower than those in the U.S. or Europe, we need to stay alert as sporadic cluster infections are lingering from communities." 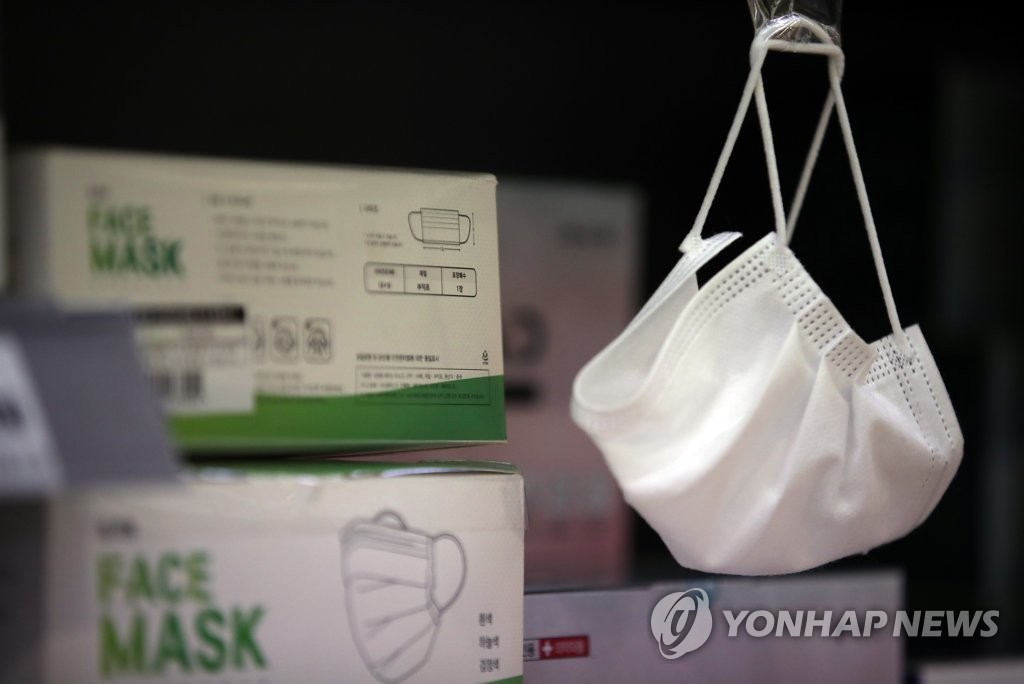 The KDCA reported two additional deaths, raising the total to 480. The fatality rate was 1.74 percent.

Later on Monday, the agency reported four more deaths, with all the deceased in their 60s or older.

Compared with the last week of October when the death toll stood at seven, the first week of November saw the tally nearly double to 13. All of the patients had underlying medical conditions, and eight of them were in their 80s.