SEOUL, Nov. 9 (Yonhap) -- The arms procurement agency said Monday it completed the delivery of new medical helicopters to the Army last week to improve the military's capabilities to carry out evacuations of troops and citizens in emergency situations.

The chopper was developed from 2014 to 2016 by adding emergency medical service equipment on South Korea's indigenous multi-role helicopter Surion, according to the Defense Acquisition Program Administration.

It is capable of transporting six patients, including two in critical condition, at the same time, and secured flight stability by installing a weather radar and an alarm device to prevent collisions, the agency said.

The Army plans to deploy them in Yongin, Pocheon and Yanggu. Under government regulations, the choppers can also be used to evacuate civilians at the request of firefighting authorities.

"Their deployment is expected to ... greatly contribute to our citizens' security and welfare," agency chief Wang Jung-hong said. 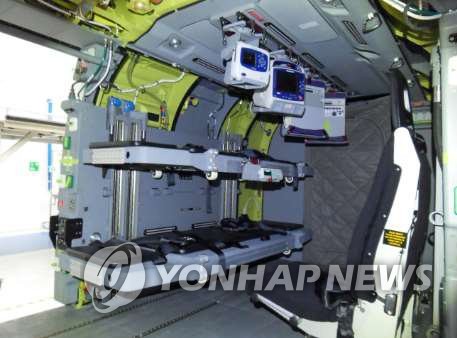 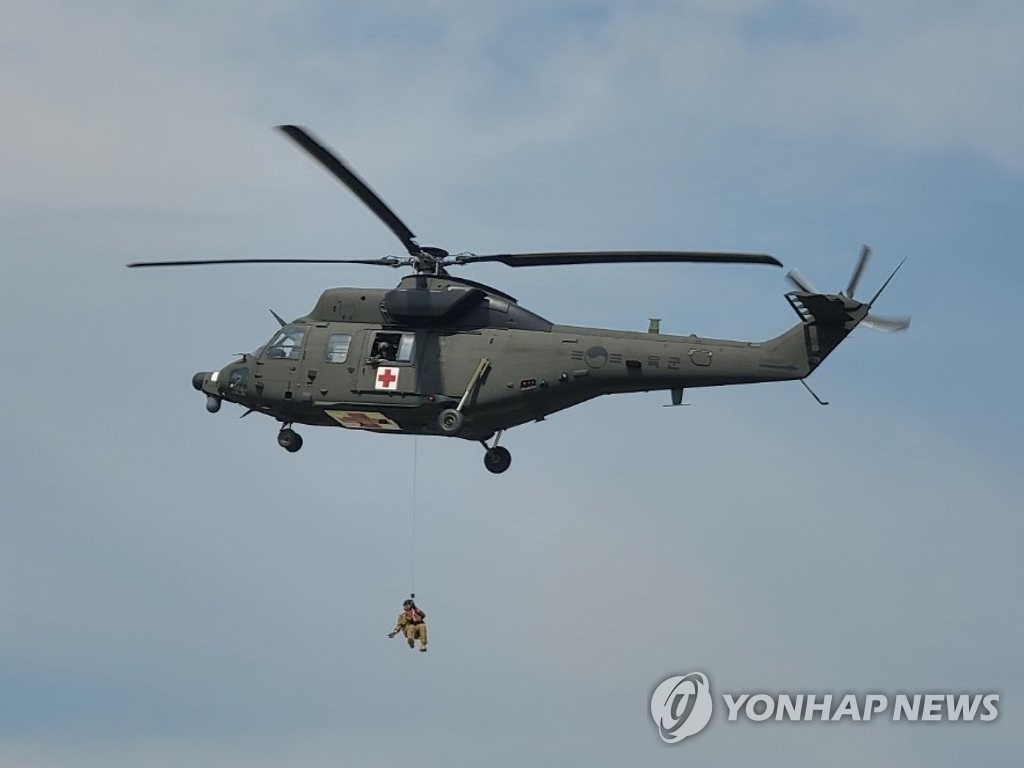