Hyundai Rotem will provide the conveyer systems to the U.S. carmaker's plants in Argentina, South Africa and Thailand in the next two years, the company said in a statement.

Hyundai Rotem has received orders for an accumulated 280 billion won ($250 million) worth of production facilities for Ford's assembly lines since 2008, it said.

The company said it aims to further win such deals from multinational carmakers as the global vehicle production facility market is estimated to reach over 2 trillion won per year. 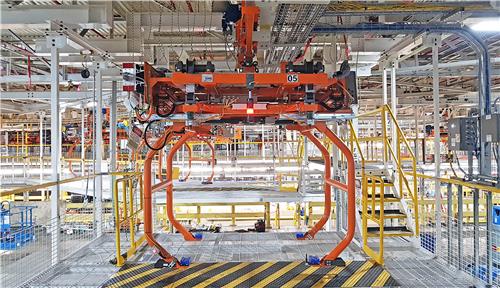