The seven-member act took home four prizes in total, winning the Best Song category with its latest hit "Dynamite" and Best Virtual Live for its concerts that were held online amid the new coronavirus. The ceremony was streamed live earlier Monday.

BTS, which made history by becoming the first K-pop act to top the Billboard Hot 100 with its single "Dynamite," is set to return with its new album "BE" on Nov. 20. 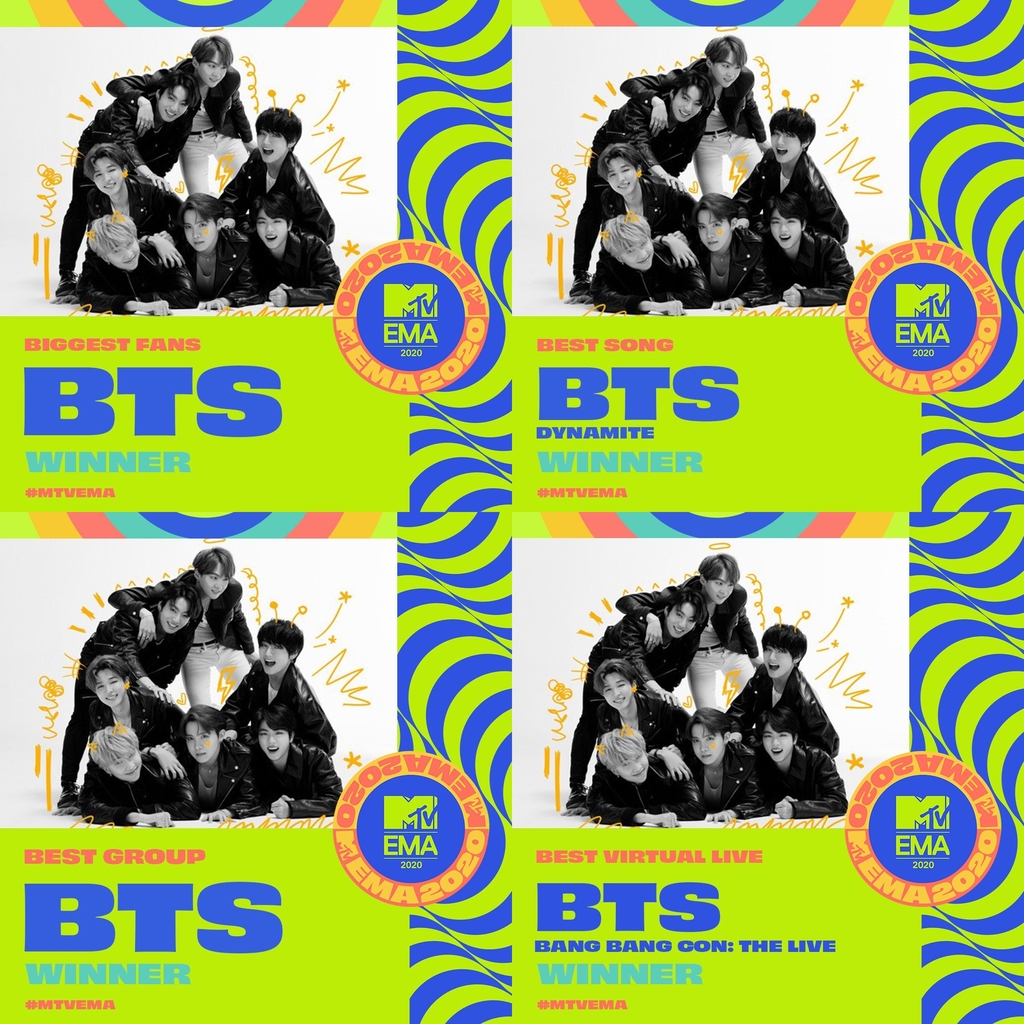 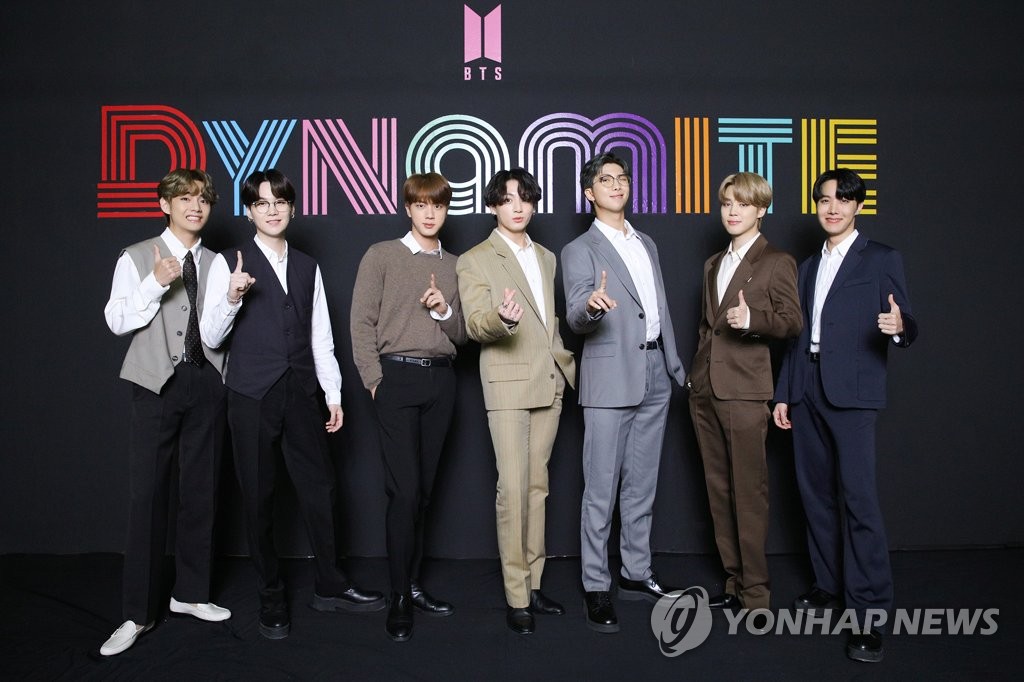