The Seoul Central District Court said he is a low flight risk and is cooperating with an ongoing investigation.

"The suspect largely admitted to the allegations against him, and there is a slim chance of him destroying evidence since basic evidence has already been secured," the court said.

Son was indicted in the United States in 2018 for operating one of the world's biggest child sex exploitation sites, Welcome to Video, on the darknet from June 2015 to March 2018. A Seoul court rejected a U.S. request for his extradition in July.

He was released from a Seoul prison in July after completing an 18-month prison term on child sex exploitation charges.

On Monday, the court held a hearing to review the prosecution's request for a detention warrant for him on charges of concealing his criminal proceeds and forging documents. 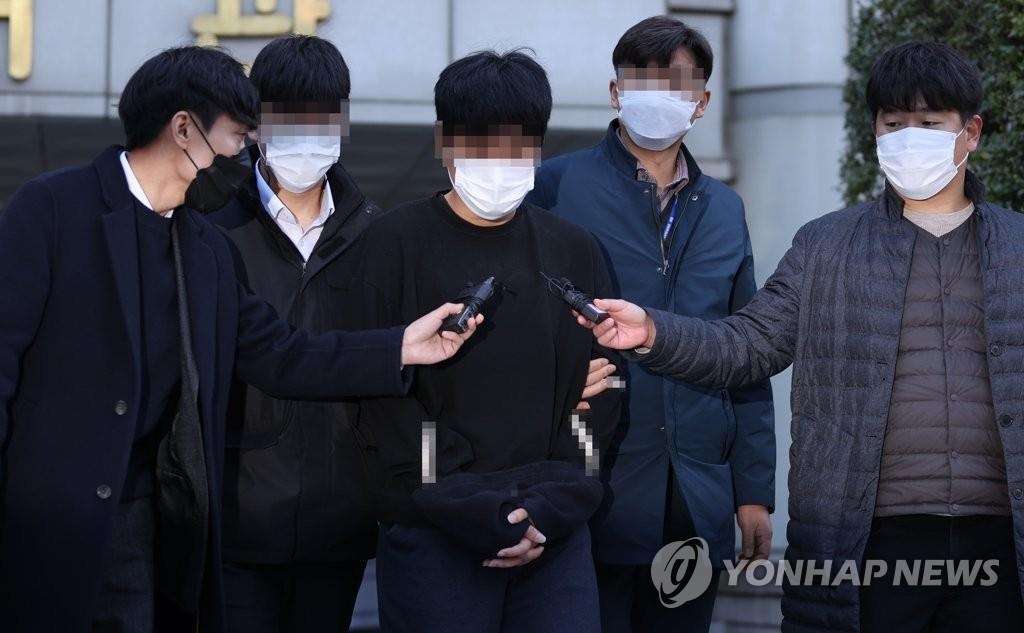 Son's father filed complaints with the Seoul police in May this year, alleging that his son was not punished on such charges. The father claimed that Son paid for his grandmother's medical care with criminal proceeds and damaged her reputation by doing so.

But the father's complaint was widely seen as intended to open a new legal case, thereby keeping his son in Korea ahead of a court ruling on his son's extradition to the U.S.

U.S. authorities filed an extradition request for Son after a federal grand jury in Washington, D.C., indicted him in August 2018 on nine counts related to his operation of the site, which was taken down by law enforcement in March of the same year.

But the Seoul High Court ruled against the U.S. extradition request in July, citing a need for Korean authorities to fully fight against child sexual exploitation by having the main culprit in the country.