SEOUL, Nov. 9 (Yonhap) -- The number of South Korean TV drama series is expected to decrease next year due to the fallout of the protracted novel coronavirus pandemic, experts said Monday.

In the summer, when the country was struggling with a resurgence in novel coronavirus infections, TV studios and broadcasters halted productions of dramas and shows.

Entertainment giant CJ ENM and its drama production affiliate Studio Dragon suspended drama filming for a week in August, with several shows on tvN and OCN affected by the stoppage. Other networks, including KBS and SBS, followed them.

Subsequent temporary suspensions and delays stemming from tightened social distancing have slowed down scheduled productions for this year and struck a blow to the industry as a whole. 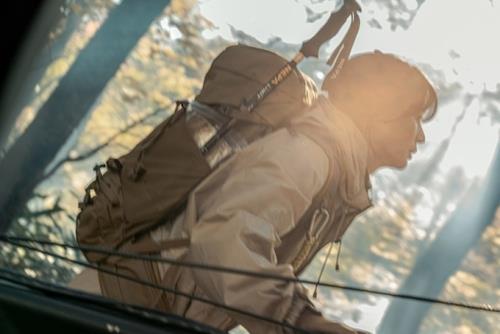 As a result, public broadcasters, like KBS and MBC, which do not have their own studios, are projected to come up with fewer than 10 dramas for next year. In 2019, an average 12 dramas were aired on 10 South Korean TV channels, according to industry data.

Only a few series on the 2021 lineup are under spotlight, including tvN's "Jirisan," starring Jun Ji-hyun, and "Vincenzo," starring Song Joong-ki, and Netflix's "Kingdom: Ashin of the North."

"Due partly to the lingering virus pandemic, it's become too hard and expensive to produce a TV drama," culture critic Kim Heon-shik said. "But the unprecedented coronavirus epidemic is not the only reason that the TV channels have been reducing drama productions." 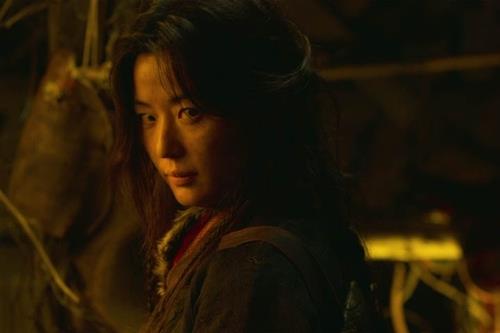 A paradigm shift to online multi-channel platforms, such as YouTube or Netflix, is also behind the trend, he added.

An increasing number of young people do not watch TV and prefer short-form web-based series available anywhere and anytime on their smartphones.

"Expensive TV series starring big-name stars no longer guarantee higher viewership ratings," the expert said. "Those stars also turn their eyes to other platforms that provide the content to more than 100 countries."

Star-studded blockbuster dramas failed to catch the eyes of viewers this year, putting financially-troubled broadcasters into a corner.

The romance, "It's Okay to Not Be Okay," logged an audience share in the 4-6 percent range throughout its 16-episode run. It was a disappointing number considering that the series was highly anticipated as star actor Kim Soo-hyun's first appearance on the small screen in about five years.

Instead, Netflix's original series, like the teen crime drama "Extracurricular" and the second season of the zombie thriller "Kingdom," gained huge popularity on the global streaming platform.