SEOUL, Nov. 9 (Yonhap) -- South Korea is considering tightening rules on overdrafts as a sharp rise in such lending adds to concerns over the country's already-high household debt, the finance minister said Monday.

As the financial regulator toughened rules on mortgage lending to curb rising housing prices, people heavily took out overdrafts in recent months to meet demand for property-related costs and invest in stocks amid low interest rates.

At a parliamentary session, Finance Minister Hong Nam-ki said the government is considering taking measures to cope with a sustained rise in credit loans.

"The government is closely watching the household debt problem and is trying to actively respond to it," Hong said at the parliamentary meeting on the budget review.

South Korea's household credit reached a record high of 1,637.3 trillion won as of the end of June, up 25.9 trillion won from three months earlier.

The government has unveiled a series of measures to put a lid on rising housing prices, but the country's home prices have not shown a letup. 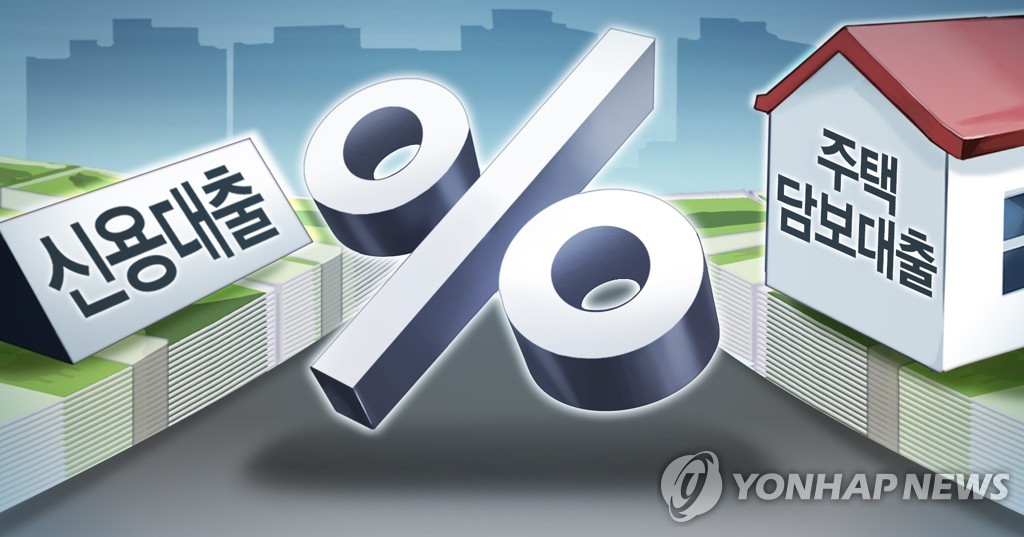