SEOUL, Nov. 9 (Yonhap) -- The opening game of his club's playoff series against the Doosan Bears on Monday is so important for KT Wiz manager Lee Kang-chul that he is prepared to use one of his starting pitchers out of the bullpen to protect a late lead.

The Wiz will make their Korea Baseball Organization (KBO) postseason debut Monday in Game 1 of the best-of-five second round at Gocheok Sky Dome in Seoul. The 19-year-old rookie So Hyeong-jun will start for the Wiz, and Lee said the young right-hander will be asked to keep the Wiz in the game for five or six innings. 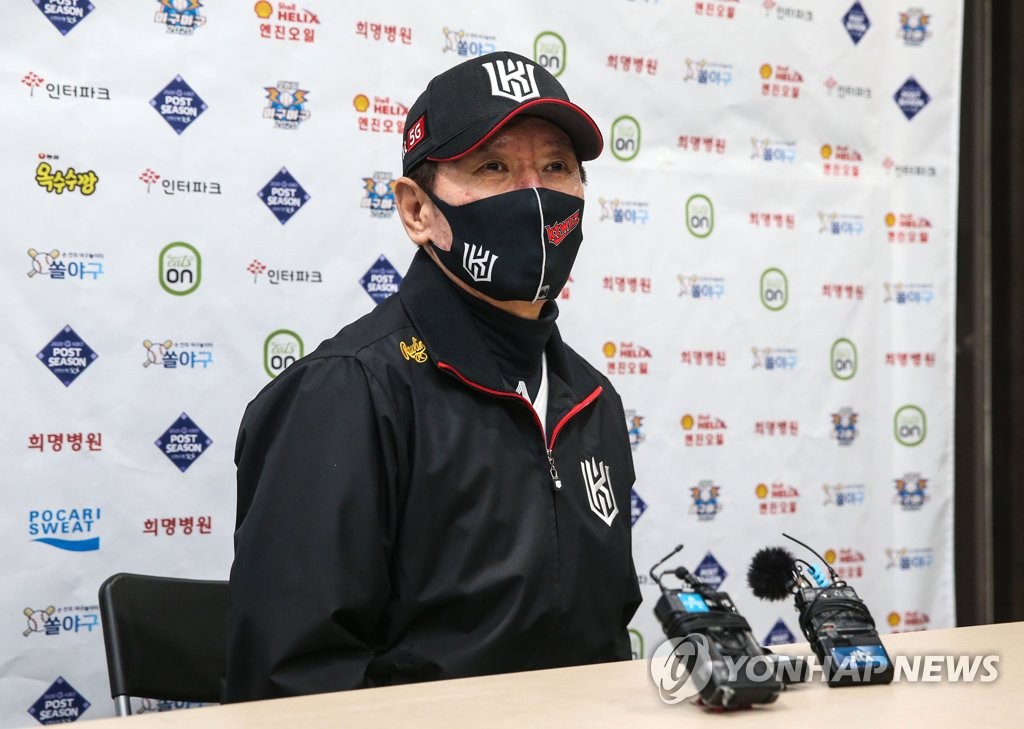 And if they have a lead of two or three runs, starter William Cuevas will be summoned from the pen.

"He could go for an inning. We'll use him at the start of a new inning, without any runner on base," Lee said in his pregame media availability. "The first game is crucial."

Indeed, the team that wins the first game of the second round has gone on to take the series 26 out of 32 times, a success rate of over 81 percent.

Using Cuevas in the relief role for the first time all year, after he made 27 regular season starts, is still a gamble. The Venezuelan right-hander went 10-8 with a 4.10 ERA, including a 1-1 record and a 5.02 ERA in three starts against the Bears. If he doesn't pitch in either of the first two games on Monday and Tuesday, he'd be a candidate to start Game 3, a potential elimination game, on Thursday.

"Our bullpen is considered our weak link, and so I figured Cuevas could help us there," Lee said. "If we win the first game (with Cuevas pitching Monday), then we may be able to win the series in four games. Then Cuevas would be available to start in Game 4." 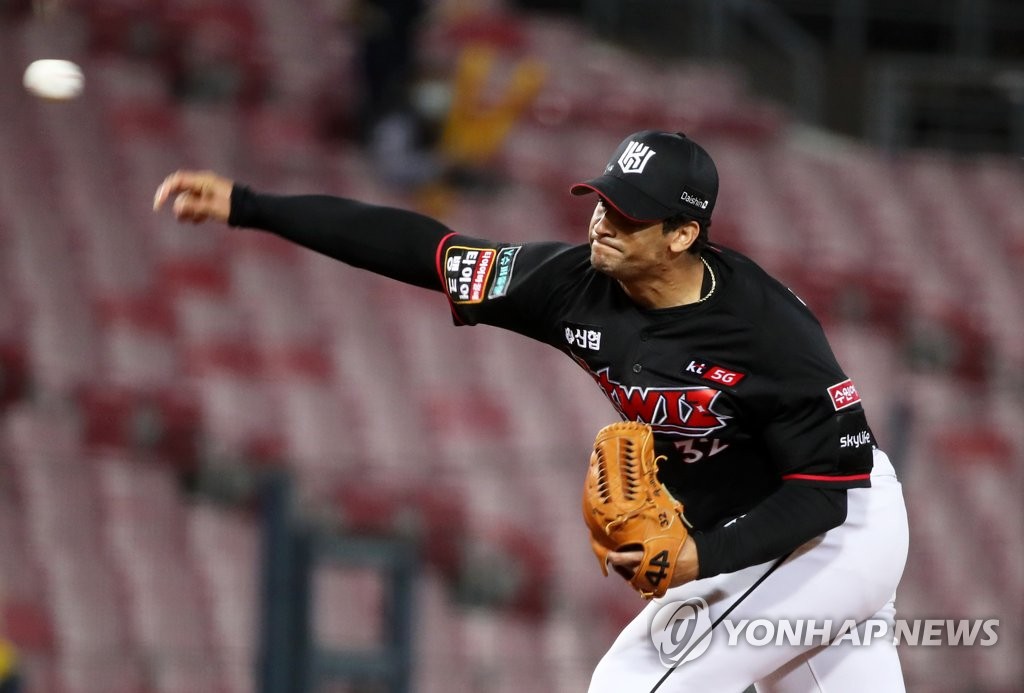