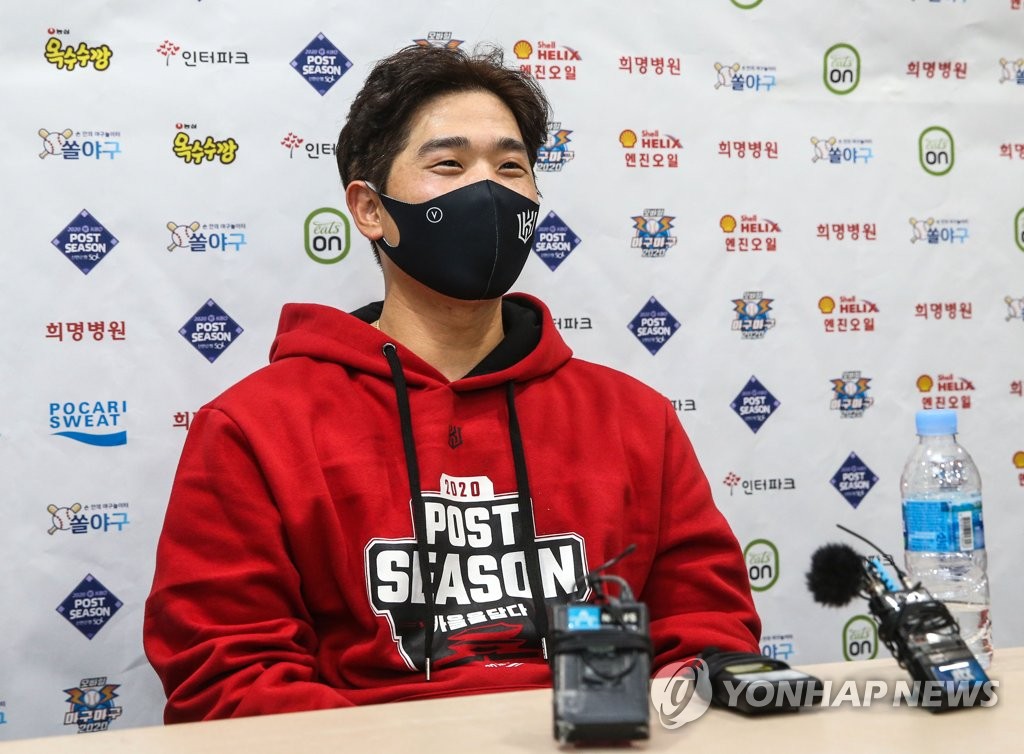 "I guess I'll have to go out there and play like the savvy veteran that I am," Park said with a smile before facing the Doosan Bears to begin the second round of the Korea Baseball Organization (KBO) postseason on Monday. Park will play second base and bat sixth at Gocheok Sky Dome in Seoul.

"I don't know how it will feel because I've never been there," Park said. "But I arrived at the ballpark today feeling great. Enjoying this experience will be easier said than done, but we'll all try to have fun."

The 36-year-old Park made his KBO debut in 2003. He spent the first 12 years with the LG Twins and joined the Wiz for their inaugural season in 2015. The late bloomer has found his power stroke as a member of the Wiz, with three 20-homer seasons since 2015 after never hitting more than eight in any of his first dozen years.

Park said he has received congratulatory calls and texts from other 30-something players, and said they were more excited than he was that he was finally getting his chance to shine in the postseason.

And Park almost never made it this far, because he suffered a hamstring injury late in the regular season that threatened to sideline him for the postseason.

"When I hurt my hamstring (in early October), I thought I would be done for the year," Park said. "Thankfully, we finished in second place (to earn a bye to the second round) and our trainers helped me so much. I am grateful to be playing in these games." 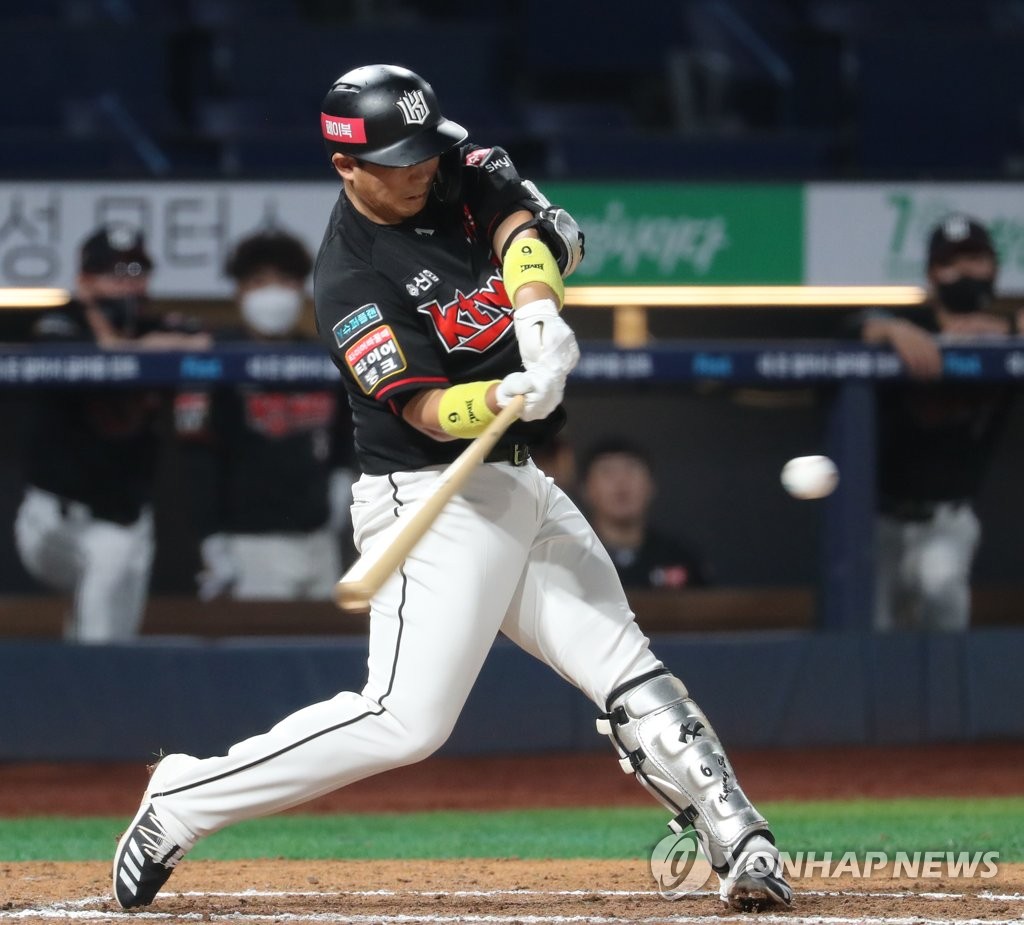