The album, which succeeds EPs "LABYRINTH" and "Song of the Sirens," is the final album of the "回" series, in which GFriend has shown a darker and more powerful side compared with early hits that were characterized by melodic and cheerful high school concept songs.

"(MAGO) is a song that confidently expresses desire. There's a lot of retro disco since it's a global trend, but we added our signature sentiment to the song. It also blends quite well with our group choreography," leader Sowon said in the media showcase held in Seoul.

A preview of the music video showed the six members donning sparkling outfits under mirror balls, showing off disco moves like pointing their fingers to the sky. It also showed a dance symbolizing a chanting witch, with hands raised up above the head. 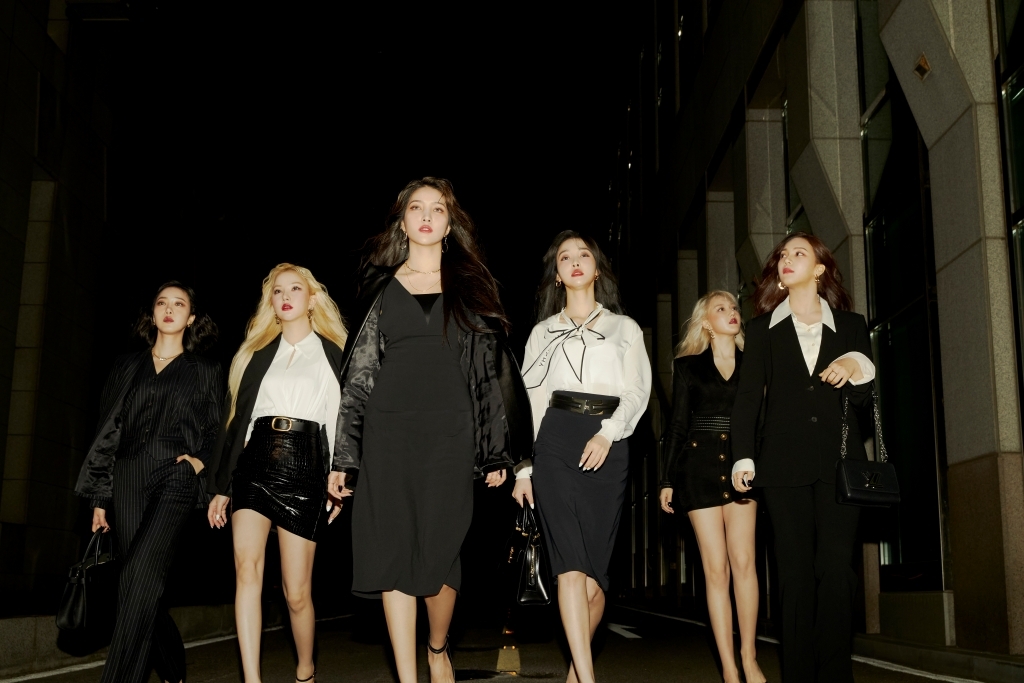 The bad girl vibe was in fact the core concept of the album, member Eunha chimed in.

"If 'LABYRINTH' expresses a child who is confused in front of a crossroad and 'Song of the Sirens' an inner voice that comes to understand the consequences of a choice, this album embodies the voice of a girl who has grown up to be a witch ... it's like a modern version of a festival of witches," she said.

The band's six members said the 11-track album marked a milestone in their musical growth. Some members took part in the title track, while all six members teamed up in pairs of two for so-called unit songs.

Sowon and Umji worked on "Better Me," a Latin style pop song, while Yuju and Eunha worked on "Night Drive," an R&B song with simple instrumental arrangements that highlight the vocals. Yerin and SinB teamed up for "Secret Diary," also an R&B track, where they talk about friendship and growth.

"It's our first time working on unit songs since our debut, which made me a bit anxious but also flutter in a good way. I felt I had moved closer to music and that I wanted to be more ambitious, like (attempting to) write lyrics," Yerin said. 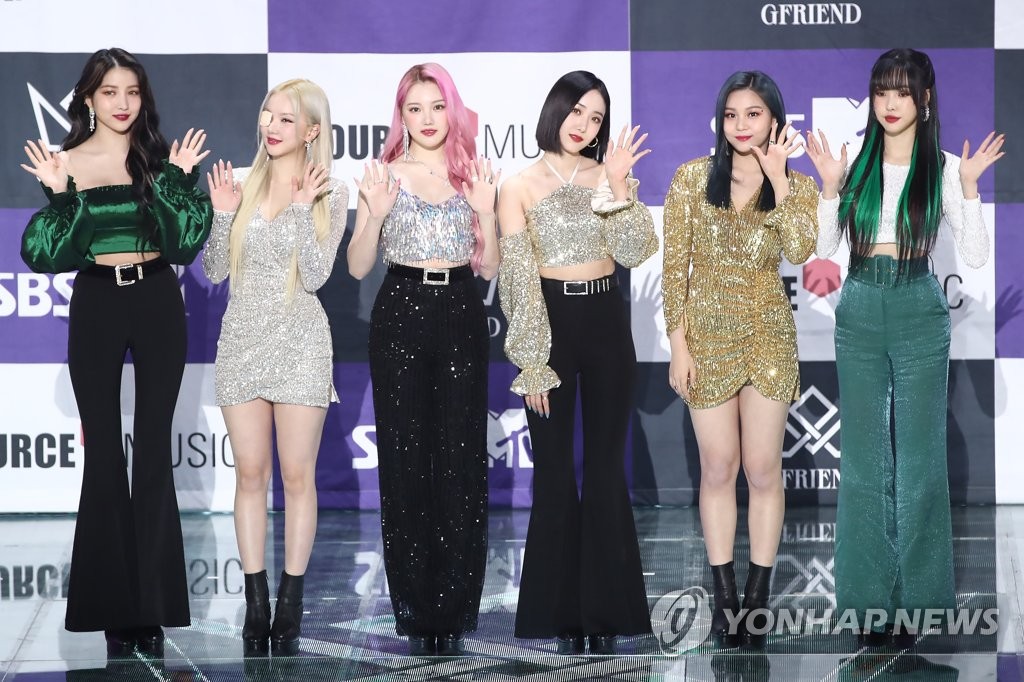 Gfriend, whose agency Source Music was acquired by Big Hit Entertainment, the label-agency behind K-pop megastar BTS, said that chief producer Bang Si-hyuk is a great source of support.

"He helped us break out of our boxes and to try things that go beyond. We feel thankful that he is contemplating a lot on our music and our career," Umji said.

Having celebrated their fifth year as a group, GFriend said they would like to be identified as an irreplaceable group with good performances.

GFriend is scheduled to showcase its new album on SBS MTV at 8 p.m.