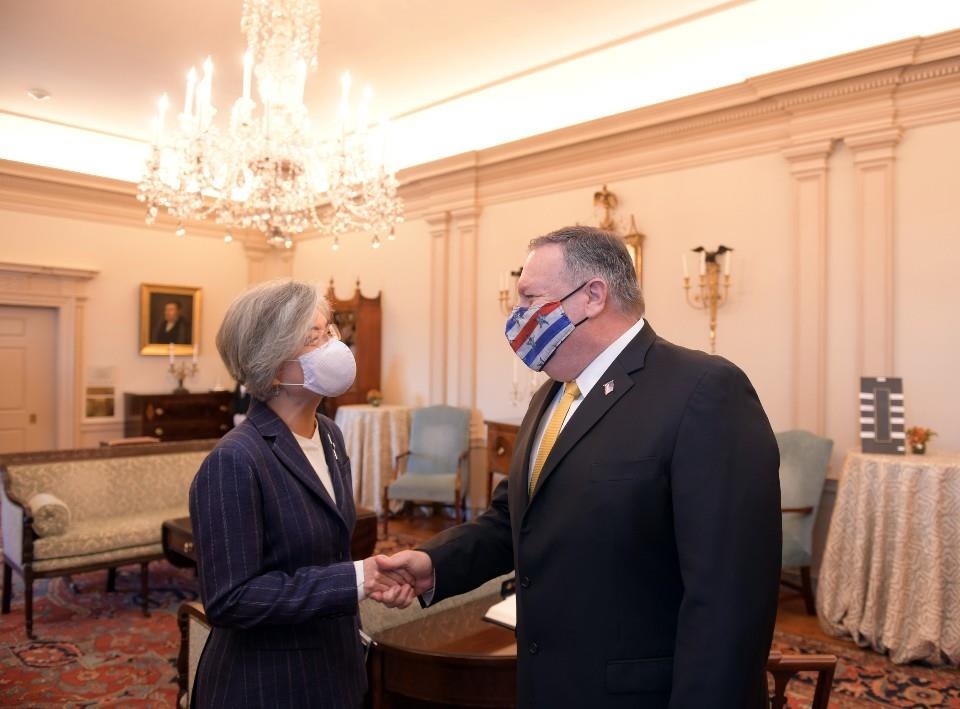 Kang is expected to meet with officials from U.S. Congress and academia before heading home Wednesday.