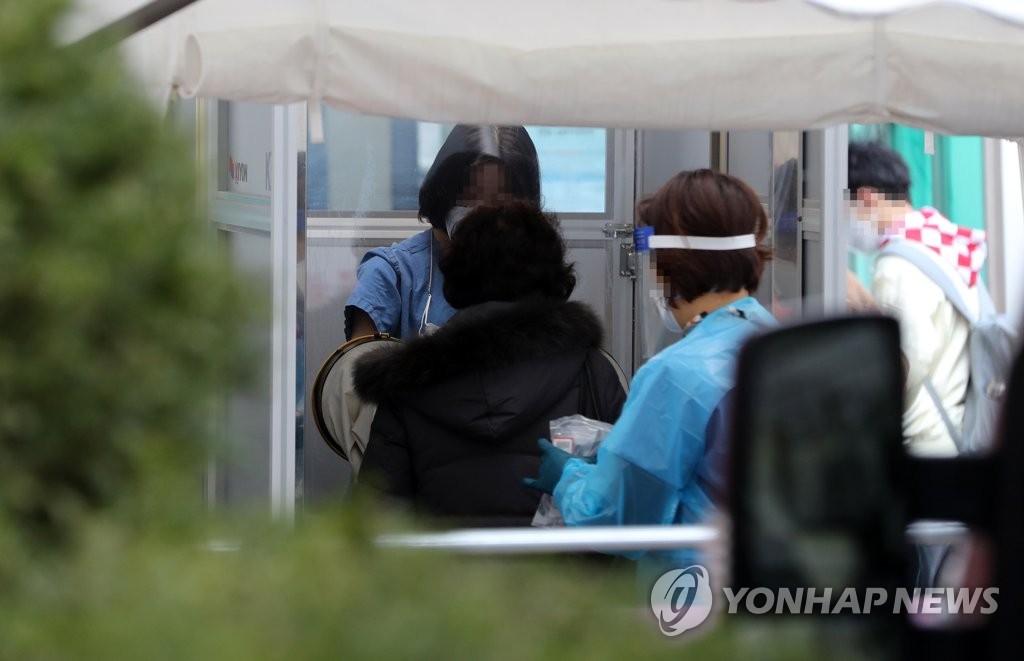 "The country may revise up the social distancing scheme to Level 1.5 after two or three weeks, should the current trend continue," Sohn Young-rae, a senior health official, told reporters.

"While the daily number of new patients in the greater Seoul area currently hovers around 70, it is relatively smaller in other regions," Sohn added.

"Currently, the virus is spreading at a faster pace despite efforts to track the infection routes," Sohn said. "We are experiencing more sporadic small-sized cluster infections rather than major group cases."

The reproduction rate is currently estimated at 1.07 nationwide, although the figure hovers below one for the greater Seoul area. The rate reflects the number of people that a single patient can infect. 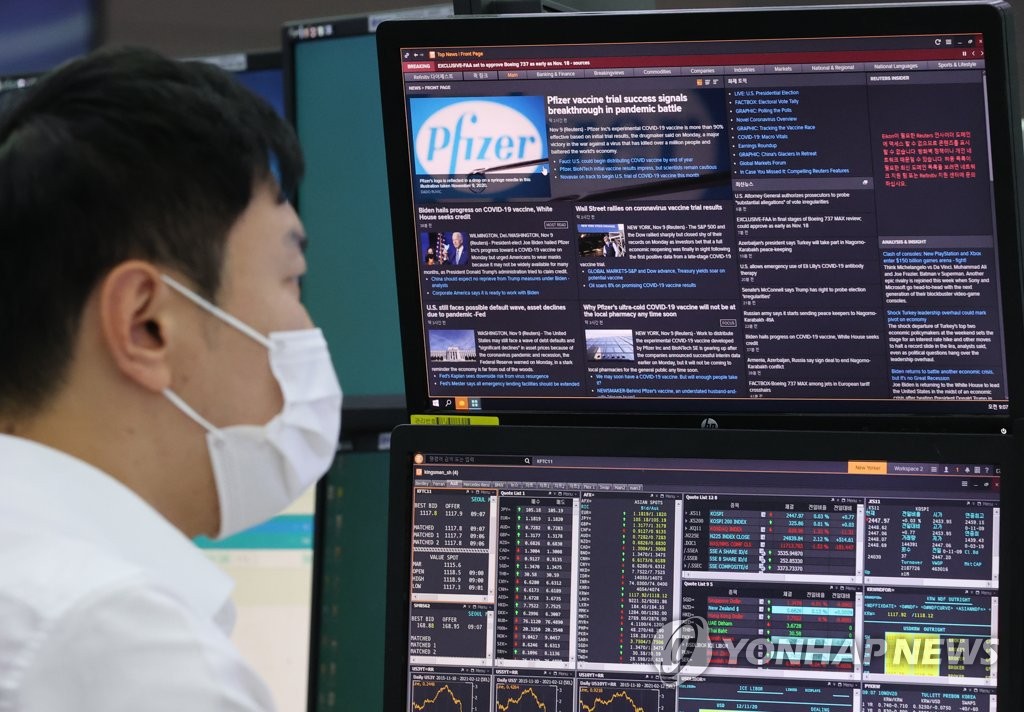 An insurance firm in western Seoul added two more infections as of Tuesday noon, raising the tally to 36.

Two more cases were traced to a sauna in southern Seoul, with a total of 46 infections being traced to the facility.

A cram school from Gapyeong, east of Seoul, identified 11 more patients, raising the total to 12.

Cases from a group of medical facilities and senior homes in Gunpo, south of Seoul, came to 131, up 21 from the previous day.

"As we can become more vulnerable to the virus infection over winter, it is important that people wear masks indoors," Kwon Joon-wook, deputy director of the Central Disease Control Headquarters, said in a press briefing.

"Although the current level of infections is within a manageable level for South Korea's medical infrastructure, the numbers can shoot up at anytime, considering the virus can still spread via asymptomatic patients," Kwon said.

Health authorities said while the official number of COVID-19 cases around the globe has breached the 50-million threshold, the actual number may hover above 100 million considering asymptomatic and unreported cases.

Seoul's health authorities said it is "encouraging" that U.S. pharmaceutical firm Pfizer Inc. has made a breakthrough in developing a vaccine against the virus

Pfizer said in its press release that its vaccine candidate was "found to be more than 90 percent effective in preventing COVID-19."

"We need to stay prudent and closely monitor situations in other countries before adopting vaccines," Kwon said.

South Korea said it is currently reaching out to potential vaccine producers that have carried out phase-three clinical trials, without providing further details. 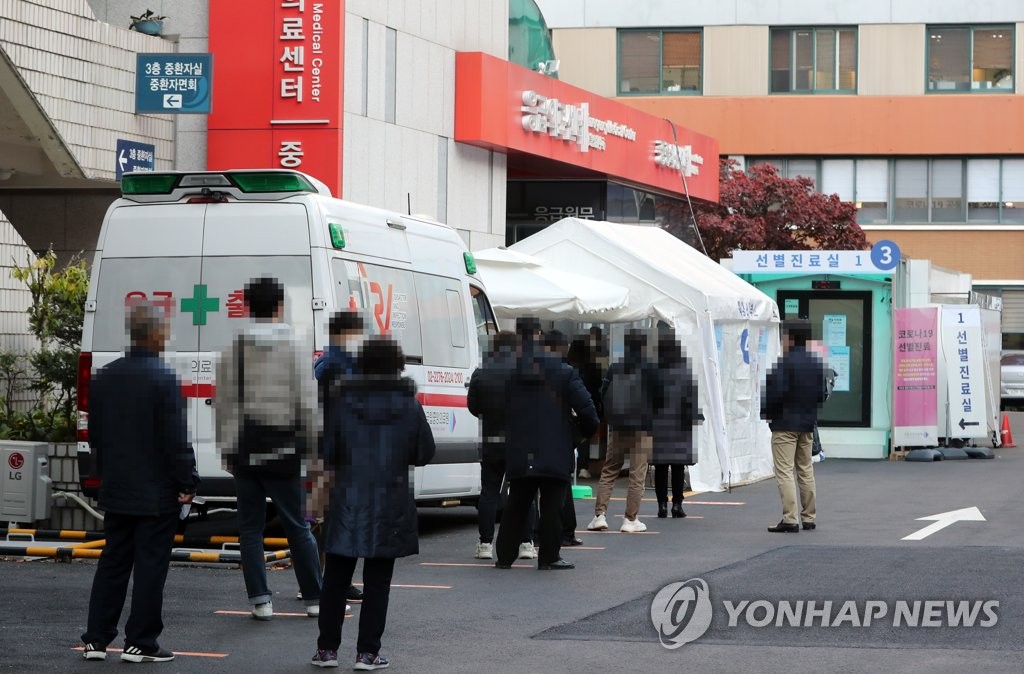