The country's processed meat market was estimated at 5.6 trillion won (US$5 billion) in 2018, up 2.4 percent from the previous year, according to the Ministry of Agriculture, Food, and Rural Affairs. The market has grown an average of 8.9 percent since 2015. 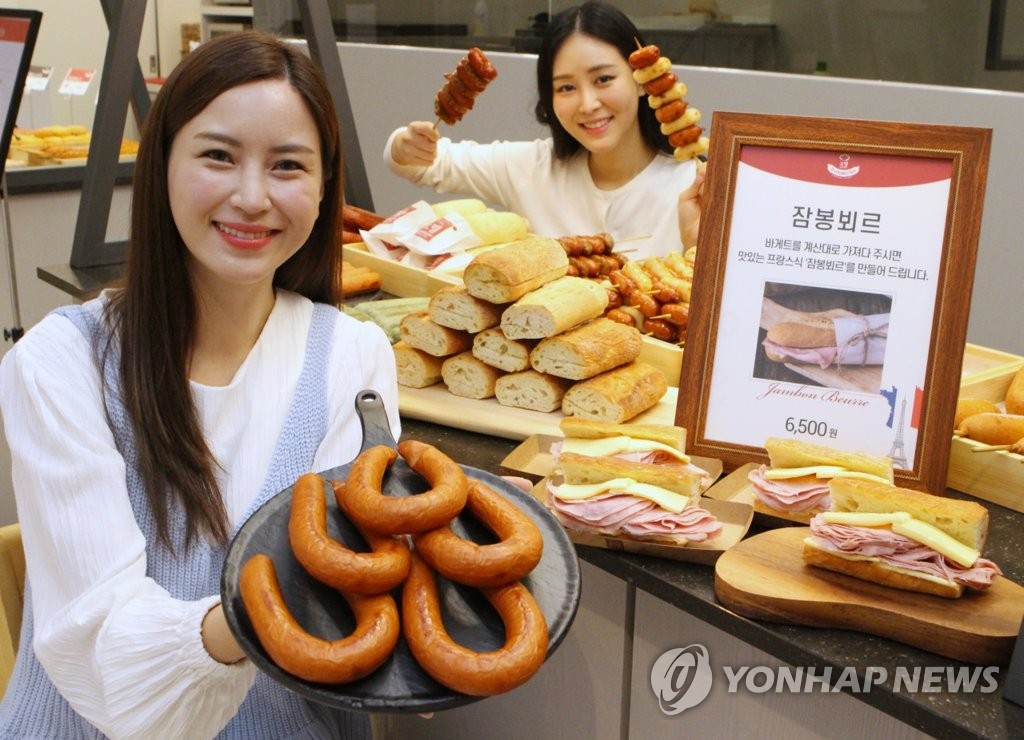 The ministry attributed the growth to rising demand for ready-to-eat products and meal kits in sync with the increasing number of single-member households.

The number of one-person families has been rising sharply recently, accounting for nearly 30 percent of all households in South Korea, amid the fast-growing trend of people remaining single.

As of 2019, South Korea was the world's 19th-largest market for processed meat products.

Outbound shipments of such goods reached US$20.4 million in 2019, slightly rising from $20.3 million posted a year earlier. The United States was the largest export destination.

Exports of processed meat products to the Philippines tripled on-year in 2019, as the two countries struck deals on quarantine guidelines.

Imports came to $55.3 million, up 3 percent over the period.

Demand for processed meat rising in sync with single-member households

Demand for processed meat rising in sync with single-member households