SEOUL, Nov. 10 (Yonhap) -- The Seoul city government said Tuesday it plans to renovate pedestrian streets in the historic districts of Bukchon and Mugyo by 2022.

Sections of Bukchon, a popular tourist destination in the central Jongno Ward, and Mugyo, a bustling "food alley" in Jung Ward, were designated by the city in February to undergo refurbishment of their pedestrian zones.

The city government said it will hold an online briefing on its official YouTube channel at 3 p.m. Wednesday to explain its plans to residents.

The government then plans to finalize the designs for new and expanded sidewalks by the end of the year and complete construction by 2022.

"We will make central Seoul convenient to travel in without cars," said Hwang Bo-yeon, a city official overseeing transportation policy. 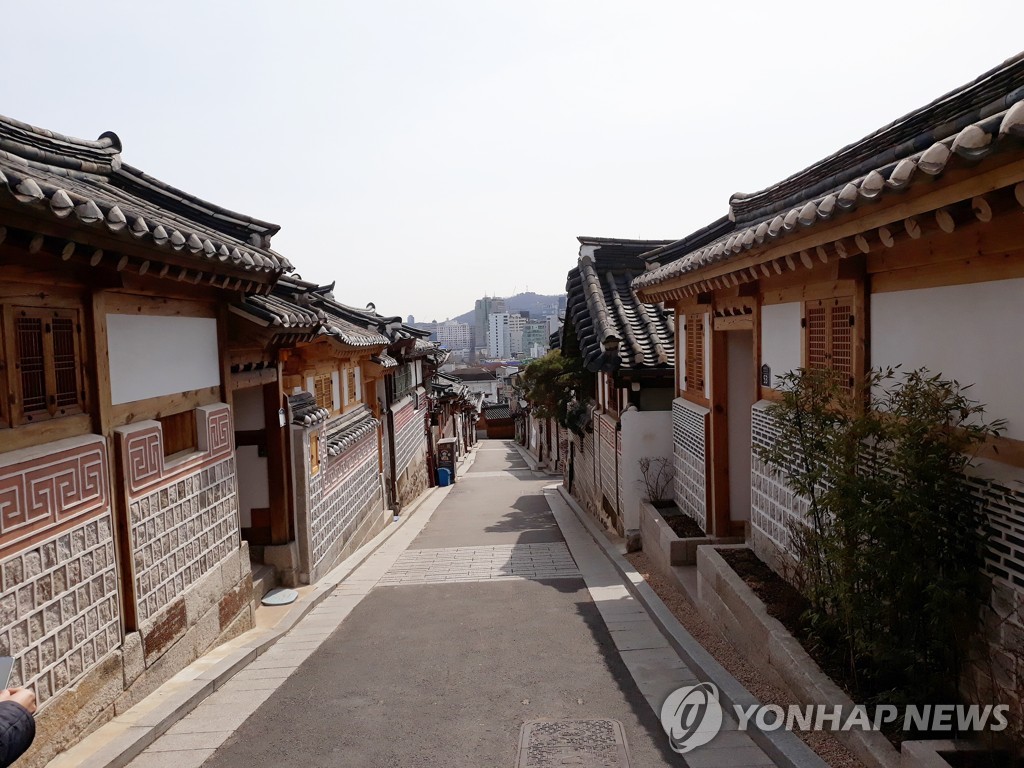 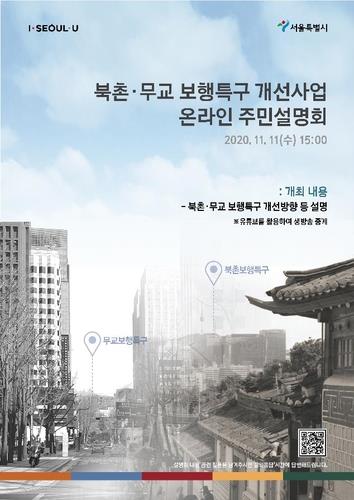 Seoul to renovate pedestrian streets in historic districts by 2022

Seoul to renovate pedestrian streets in historic districts by 2022