LG was honored with an Innovation award at this year's Renault Supplier Awards for its vehicle display products.

This is the third time that LG has been recognized by Renault with a supplier award following its recognition in 2014 and 2017.

LG has been supplying CID products for popular Renault models, including Clio, Captur, Arkana and its electric vehicle Zoe.

LG is trying to improve performance of its vehicle component solutions (VS) business amid the pandemic.

LG's VS unit posted sales of 1.66 trillion won (US$1.39 billion) in the third quarter of the year, up 23.5 percent from a year ago, but its operating losses widened from 60.2 billion won to 66.2 billion won in the cited period. 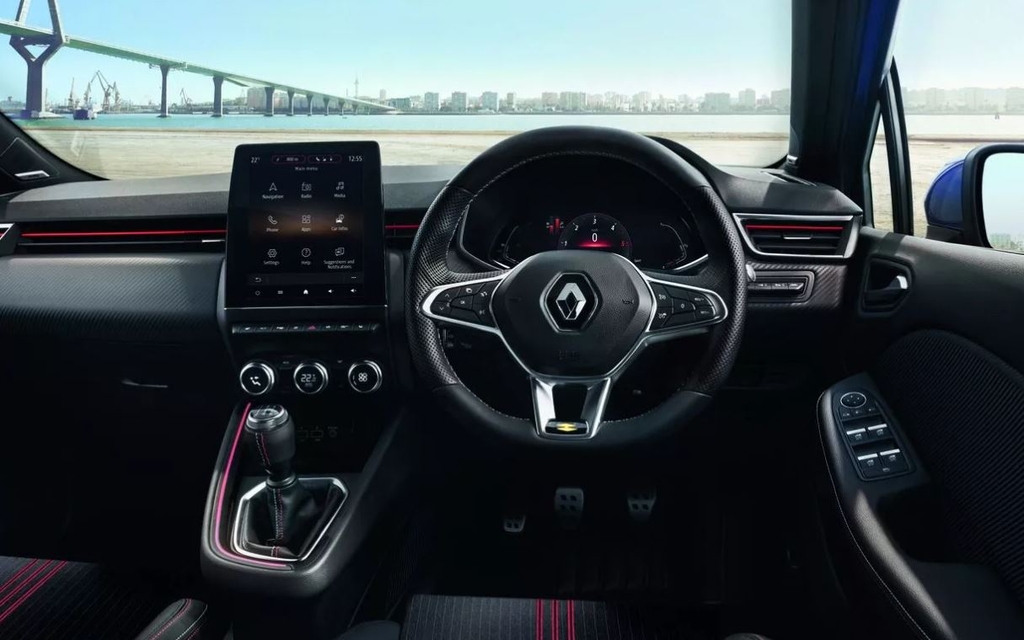