South Korea is the only Asian country to offer Xbox All Access as part of Microsoft's global launch across 12 countries, according to SK Telecom.

After 24 months of subscription, users then own the console.

SK Telecom said Xbox All Access is currently limited to its users for the local market but will be available for other carrier subscribers next year. 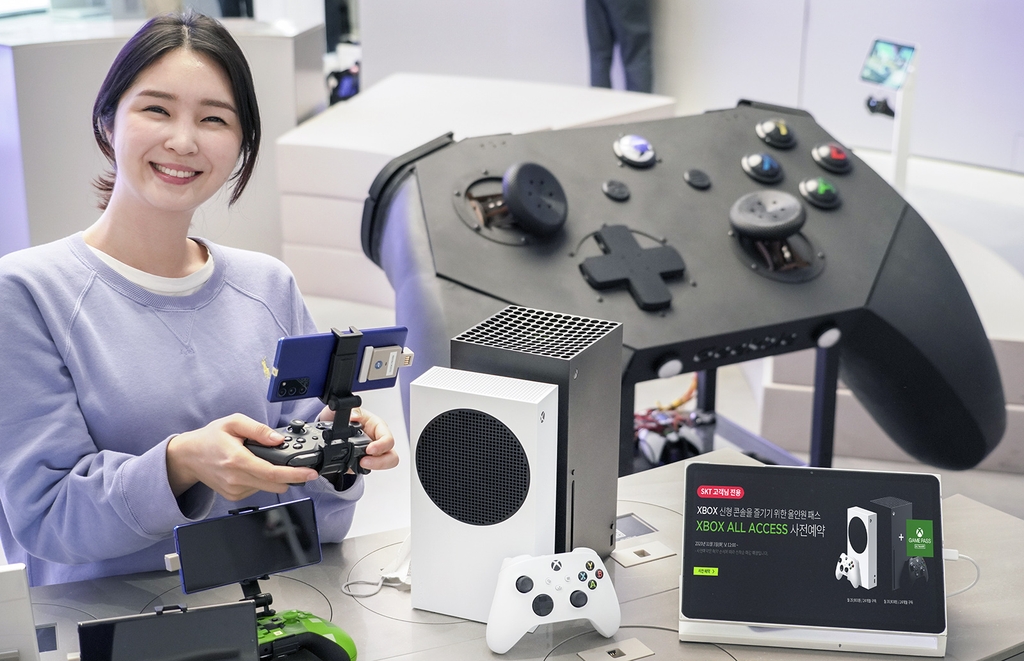