An estimated 3.62 million viewers in South Korea presumably paid 51.4 billion won (US$45.9 million) for subscriptions in October, almost twofold from 26.2 billion won in the same period a year earlier, according to the data from industry tracker WiseApp. 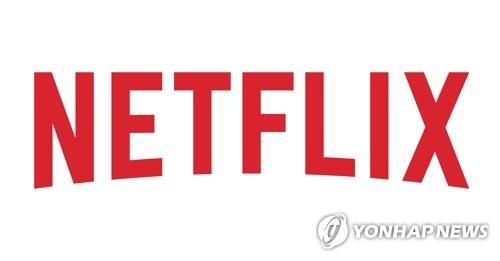 The data showed that users in their 20s accounted for 36 percent of last month's paid users, followed by those in their 30s at 25 percent and 40-somethings at 20 percent.

WiseApp said in a post that Netflix's total paid users and payment amount in South Korea are likely to be higher than estimated, as its data does not include other payment methods, such as those made through app stores and pay TV platforms.

Netflix currently does not release revenue and subscription data by region.

Netflix estimated to have record-high subscriptions in S. Korea in Oct.: data

Netflix estimated to have record-high subscriptions in S. Korea in Oct.: data