"(The Seoul government) should communicate closely with the incoming (U.S) administration to push ahead with the Korean Peninsula peace process," Chung said during a Cabinet meeting at the government complex in Seoul.

He also stressed the need to prevent any "vacuum" in bilateral cooperation in diplomacy and security during the power transition in the U.S. 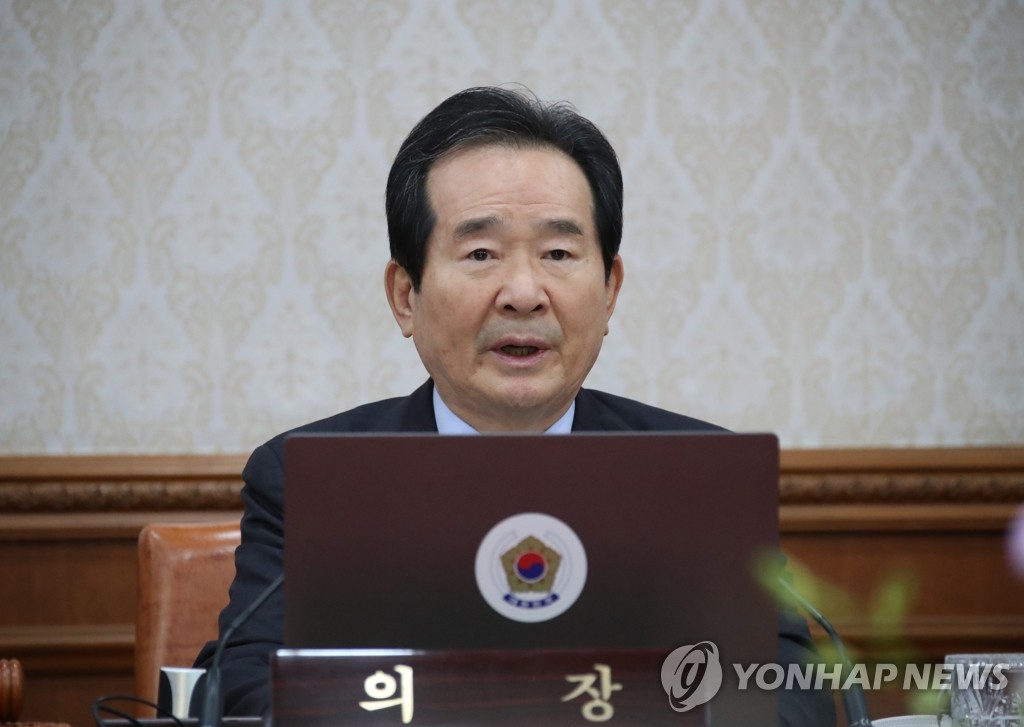 In a meeting with his senior aides on Monday, Moon stated that Seoul stands firm in its "commitment to pushing unwaveringly for the Korean Peninsula peace process."

The South Korean leader also stated that Seoul will have "multi-sided" communication with Biden in order to ensure that there is no "vacuum" in the alliance and the Korea peace process.

The prime minister also called on officials to closely monitor potential U.S. policy shifts and developments stemming from the outcome of the American election.

"We expect a lot of change in America's economic and trade policy, and its effect on our country won't be small," Chung said, while ordering officials to come up with measures to deal with potential influences on South Korea's economy.