SEOUL, Nov. 10 (Yonhap) -- Two South Korean defenders will not join the national team for friendly matches later this month after their Chinese clubs refused to release them.

The Korea Football Association (KFA) announced Tuesday that Beijing Guoan defender Kim Min-jae and Guangzhou Evergrande defender Park Ji-su will not make the trip to Austria for matches against Mexico and Qatar. Those two Chinese clubs declined to make those players available, and the KFA said Kim and Park will not be replaced. 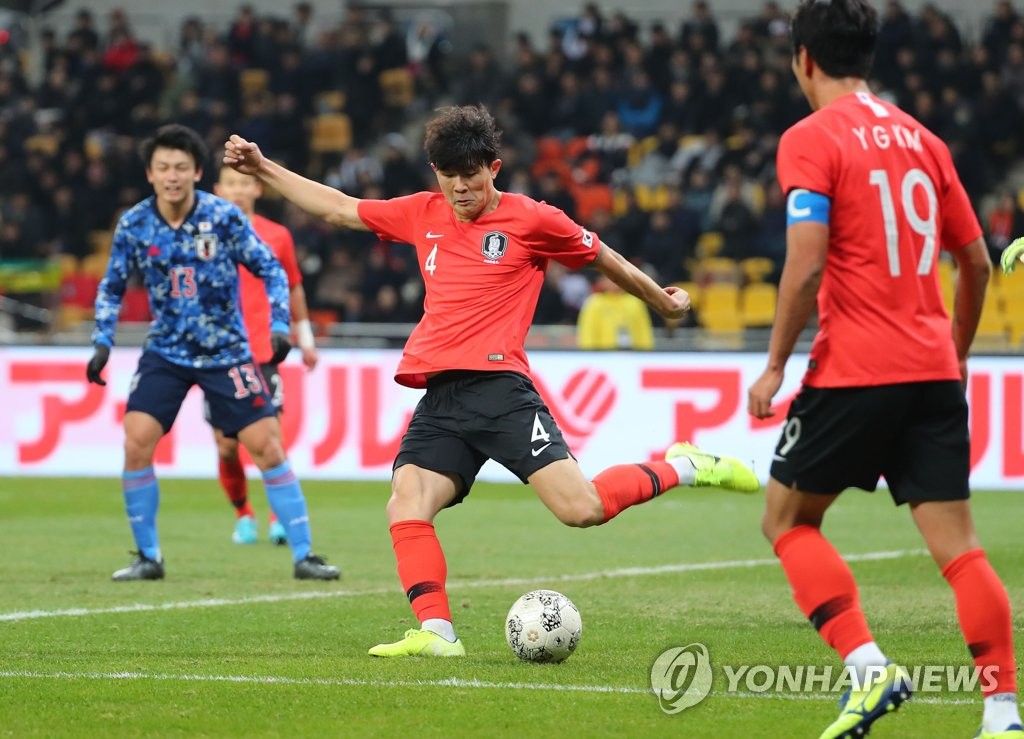 These matches fall during the FIFA international match window of Nov. 9-17. Although teams are normally obliged to release players for FIFA matches, the global football federation has made an exception this year, in consideration of the coronavirus pandemic. If players face mandatory quarantine of at least five days upon returning to their clubs, then clubs may refuse to make them available for international duties.

Kim and Park didn't have to return to China after the Austria trip, since both of their clubs are scheduled to play in the Asian Football Confederation (AFC) Champions League in a Qatar bubble later this month.

Thes matches in Austria are the first two international contests of 2020 for South Korea, whose World Cup qualifying matches were all wiped out by the coronavirus pandemic. Bento's team played the under-23 national team in two exhibition matches just outside Seoul in early October.

Even before the first match, though, Bento's back line has been decimated. Two fullbacks originally selected, Lee Yong of Jeonbuk Hyundai Motors and Hong Chul of Ulsan Hyundai FC, both suffered injuries during the two-legged FA Cup final against each other last week. Another fullback, Kim Jin-su of Al-Nassr in Saudi Arabia, tested positive for COVID-19 over the weekend. The KFA named three new players in their stead.

The absence of Kim Min-jae and Park Ji-su will leave South Korea with eight defenders. 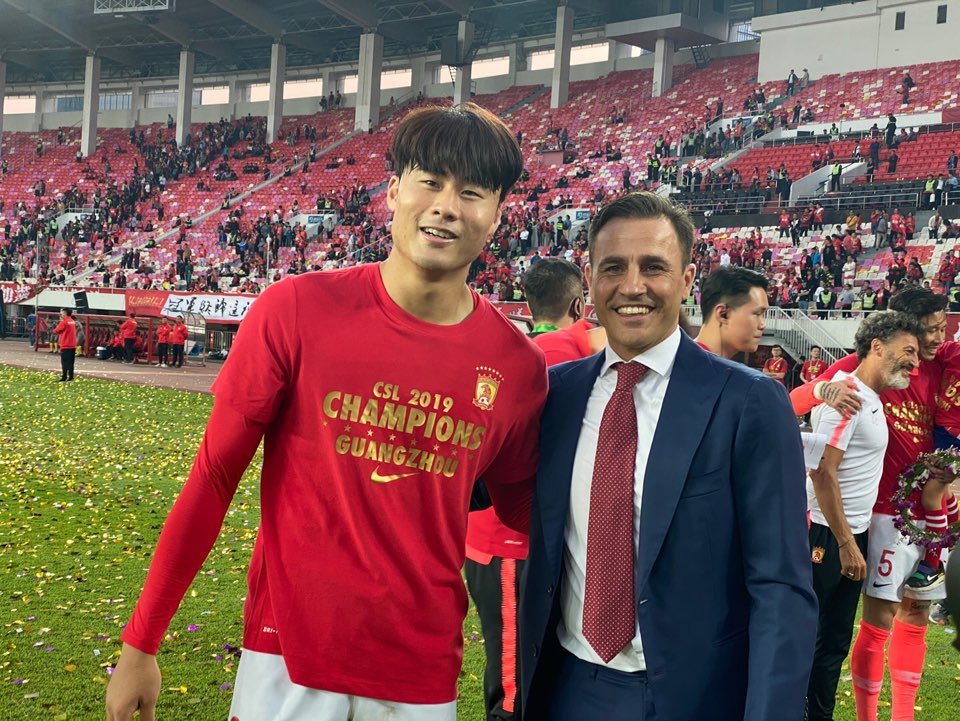