SEOUL, Nov. 10 (Yonhap) -- North Korea's urban population increased this year compared with five years ago, with more than 60 percent of the total population living in urban areas, though the figure is still one of the lowest in the region, a U.N. report showed Tuesday.

According to the "World Cities Report" by U.N.-Habitat, the number of North Koreans living in urban areas, including the capital city of Pyongyang, came to 16.12 million as of mid-year, accounting for 62.4 percent of the total population, up from 15.46 million in mid-2015.

The average global percentage of urban population this year was 56.2 percent. 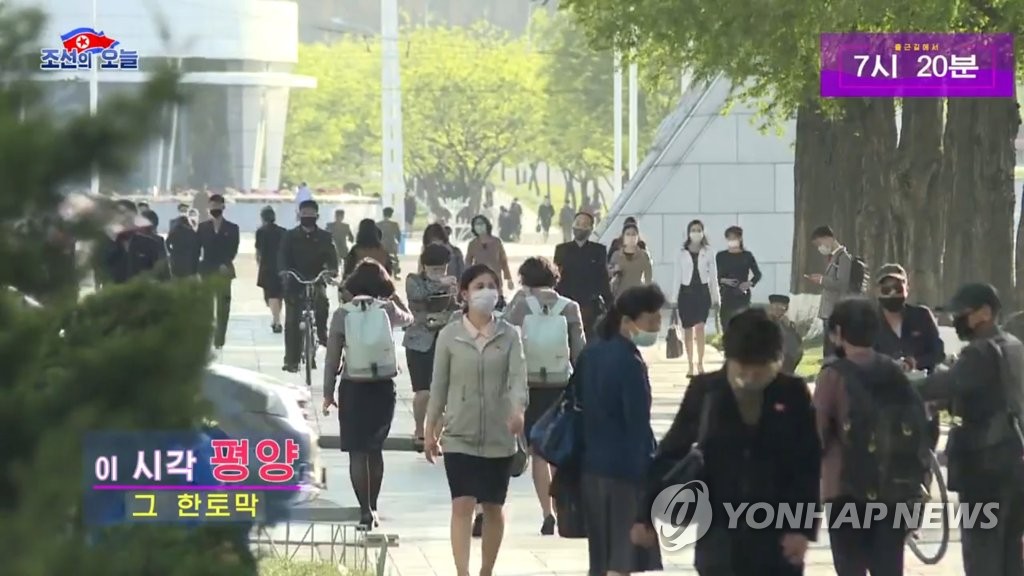 Over 60 pct of N. Koreans live in urban areas this year: U.N.-Habitat

Over 60 pct of N. Koreans live in urban areas this year: U.N.-Habitat