The four-member act's music video of the iconic hit song reached the milestone at around 11 p.m. on Monday, according to YG Entertainment.

"Kill This Love," released in April 2019, is one of the band's most popular songs, having ranked No. 41 on the U.S. music chart Billboard's main singles chart in its first week of release. An extended play of the same name landed at No. 24 on the main album chart Billboard 200.

YG said that BLACKPINK has become the first K-pop act with two music videos with more than 1.1 billion views.

The quartet has several billion-view music videos, with its most popular, "Ddu-du Ddu-du," topping 1.3 billion views. 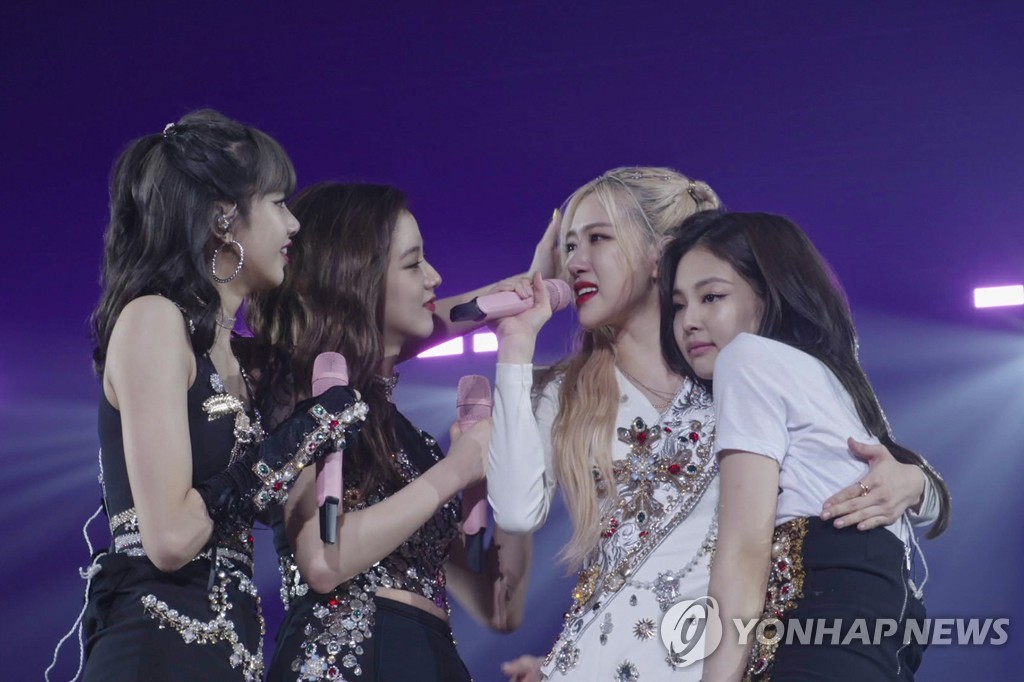 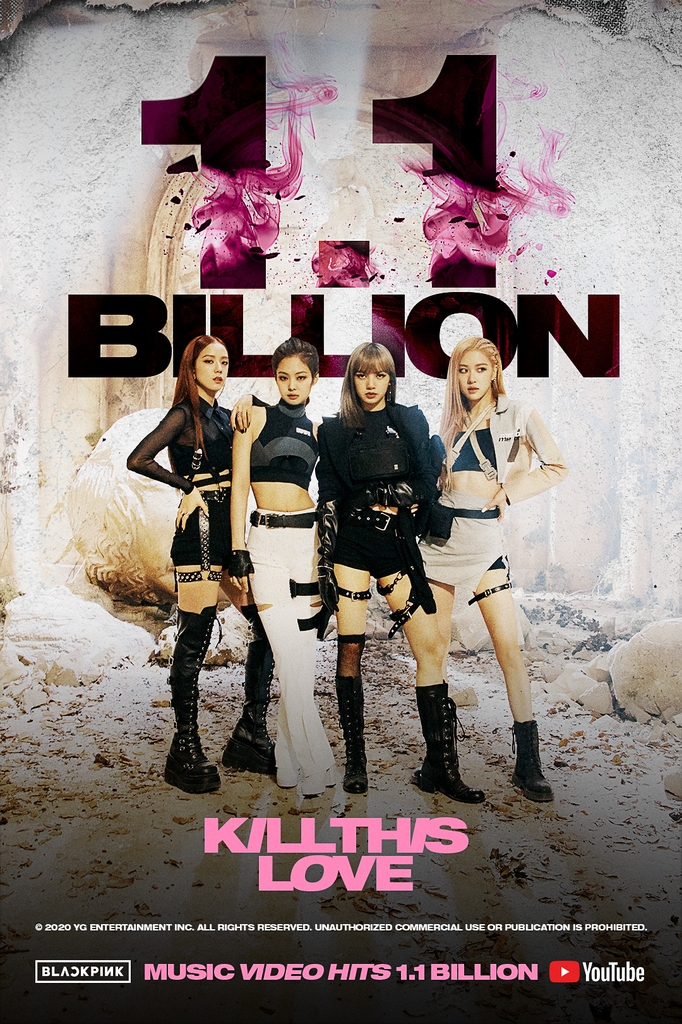