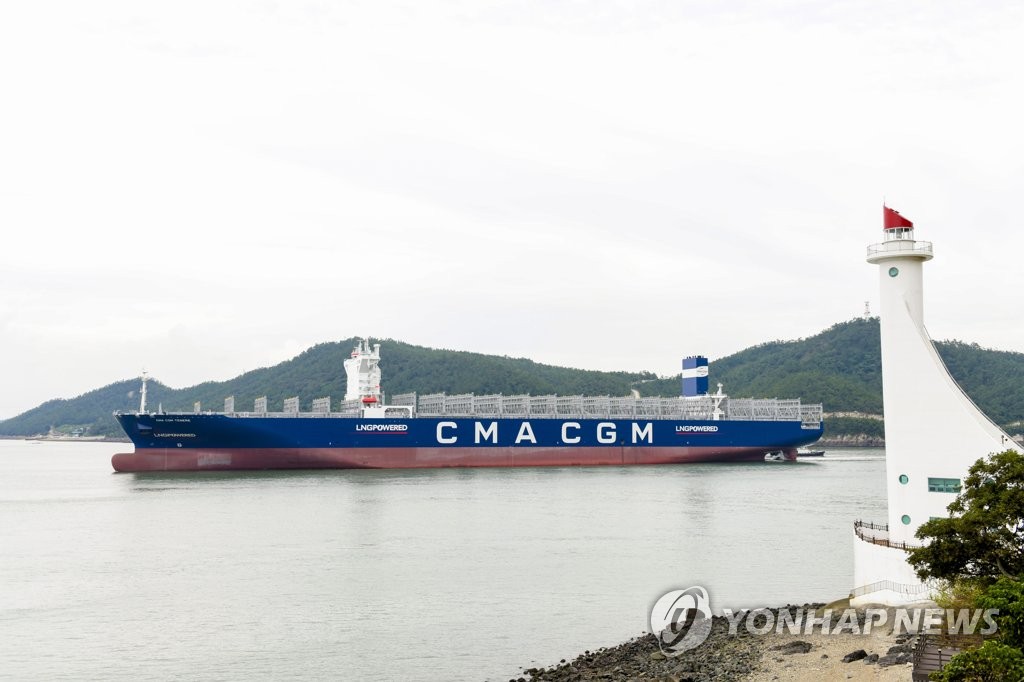 Global new orders of ships reached 11.56 million CGTs in the January-October period, down 48 percent from 22.40 CGTs a year ago.

In the first ten months of the year, Chinese shipbuilders obtained 5.22 million CGTs in new orders, or 251 ships, taking up 45 percent of the total new orders.

Global order backlogs have been on a downward path since 80.82 million CGTs in January.