SEOUL, Nov. 10 (Yonhap) -- Eleven seasoned legal professionals have been nominated to lead an envisioned organization tasked with investigating corruption among high-ranking government officials, as doubts remain over whether the organization will be launched anytime soon amid a drawn-out partisan strife.

The nominations were filed earlier this week by a seven-member panel of government officials and outside experts, entrusted to designate two final candidates for the top post of the Corruption Investigation Office for High-ranking Officials (CIO).

The candidate recommendation committee will hold a meeting on Friday to start the screening of the nominees' qualifications to choose two finalists fit for the inaugural leadership of the new organization.

The introduction of the independent probe body with the authority to prosecute cases, a right currently exclusive to the state prosecution service, is at the core of President Moon Jae-in's strenuous push for the reform of the country's key law enforcement bodies, especially the prosecution.

Championed by the ruling Democratic Party, which holds an absolute majority of 174 seats in the 300-member National Assembly, a law mandating CIO's launch went into effect on July 15.

A major setback is a fierce protest by the conservative main opposition party.

The People Power Party (PPP) could upend the process leading to the two final candidates' designation, via the veto power held by two PPP-side members of the recommendation committee.

By law, the panel is required to propose two candidates for the president to pick one. The finalists require consent from at least six of the seven panel members.

Wary of the veto power, the ruling party plans to accelerate efforts, on the sidelines of the recommendation process, to amend the related law to lower the bar in approving the two final candidates, with an eye to launching the new investigative body within this month.

"Given the time needed to prepare for the confirmation hearing (for the final candidate), the committee needs to make its conclusion by this week ... so that the hearing can take place in November," Rep. Choi In-ho, a spokesman of the ruling party, said.

PPP floor leader Rep. Joo Ho-young accused the ruling party of rushing the committee into final decision, saying the final nominations should be made through sufficient verification. 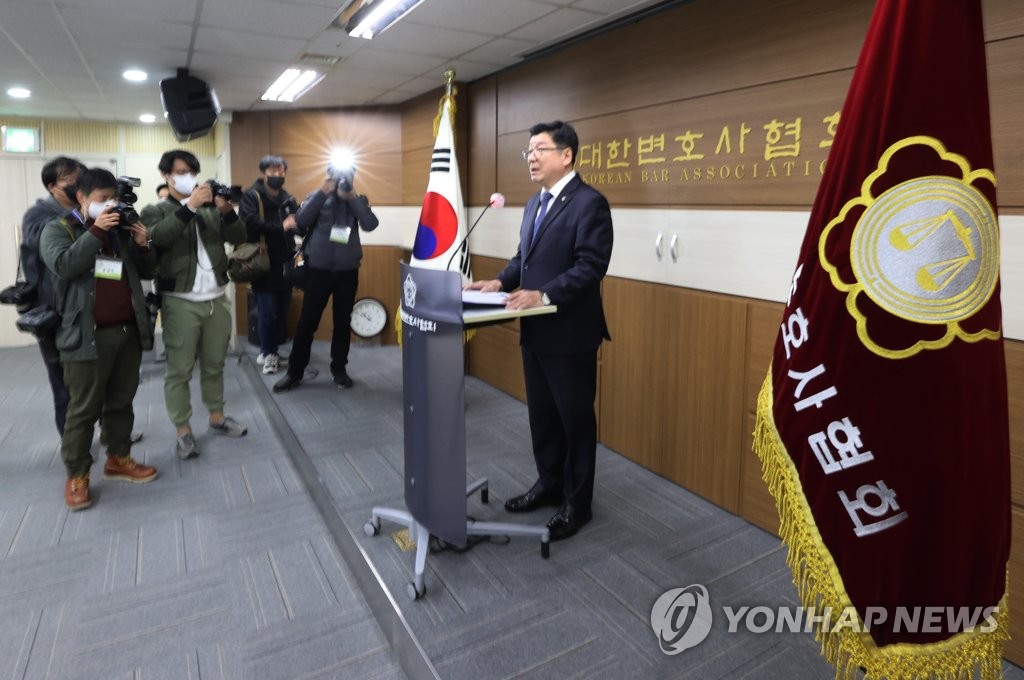