SEOUL, Nov. 10 (Yonhap) -- Less than a week after getting released by one team, veteran outfielder Lee Yong-kyu has found a new home with another.

The Kiwoom Heroes of the Korea Baseball Organization (KBO) announced Tuesday they have signed the 35-year-old Lee to a one-year deal worth 100 million won (US$89,700). He can make up to another 50 million won in incentives.

The Hanwha Eagles declined to pick up their club option on Lee last Thursday, cutting ties with their captain after seven years. 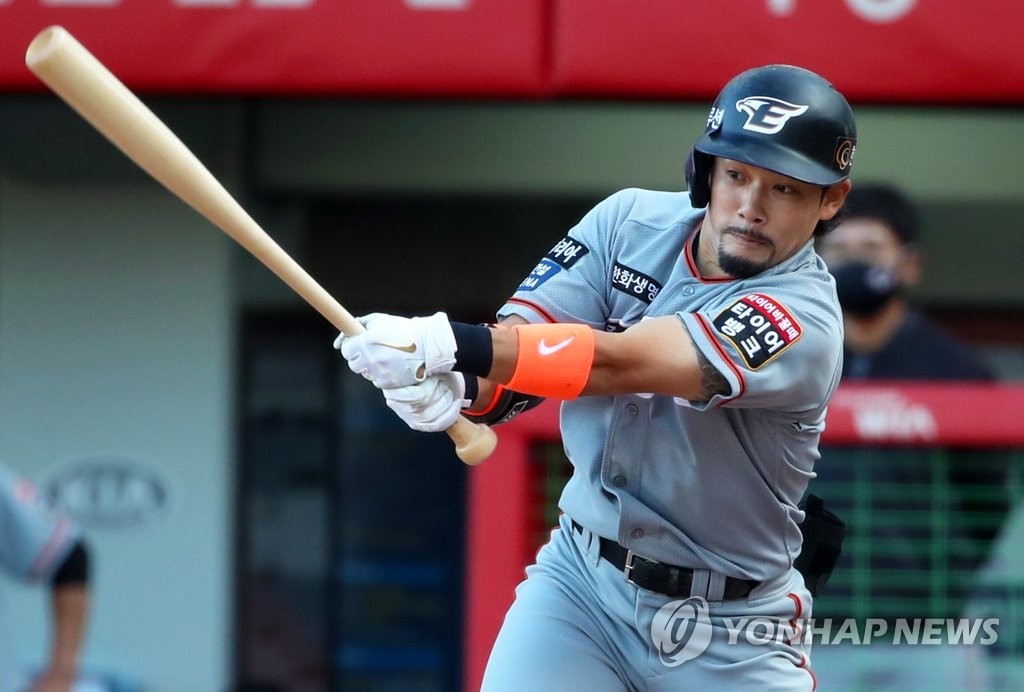 The Eagles have been cleaning house since the end of the regular season on Oct. 31 and have released other 30-something veterans as they look to rebuild.

Lee thanked the Heroes for reaching out to him and giving him a chance to continue his career.

The Heroes' general manager Kim Chi-hyun said Lee will add a veteran presence to the young Heroes club, and he will bring a ton of experience and enthusiasm to the clubhouse. 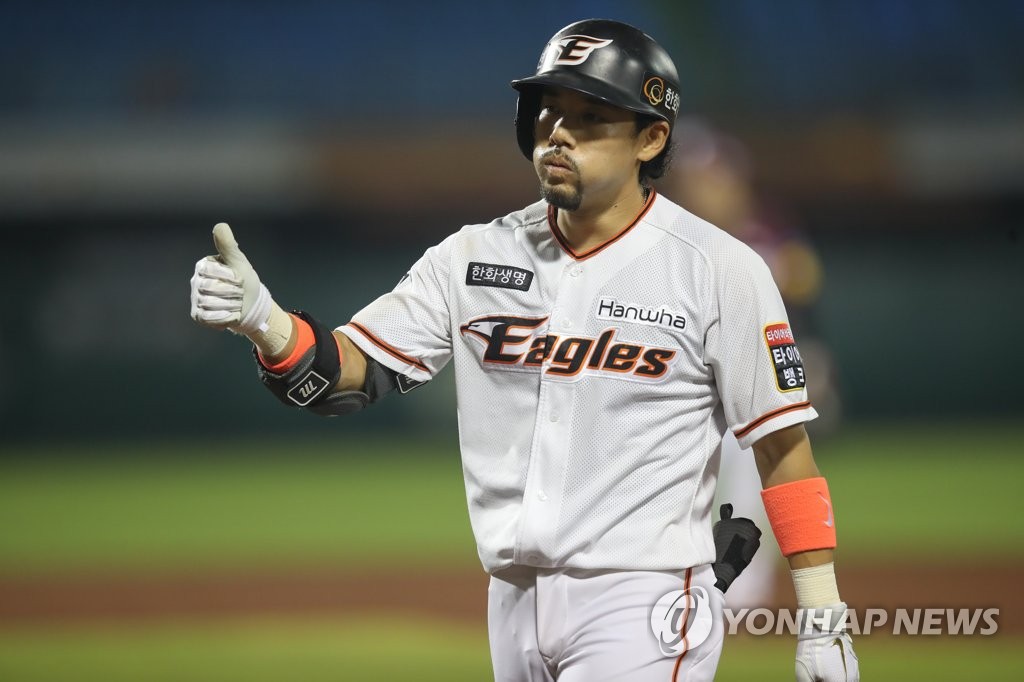