SEOUL, Nov. 10 (Yonhap) -- Military prosecutors indicted an Air Force major Tuesday on charges of giving preferential treatment to an enlisted airman under his supervision, such as granting him frequent off-base trips, in return for expensive meals from his father, the Air Force said.

Military investigators looked into the "emperor-like" military service case after allegations surfaced earlier this year that the staff sergeant enjoyed a variety of privileges, including having a noncommissioned officer do errands for him, thanks to the influence his father has as a vice chairman of a major financial firm.

The investigation found that the major, whose identity has been withheld, was treated to four meals by the father worth a total 800,000 won (US$718). A warrant officer and a master sergeant at the unit were also found to have been treated to a combined 400,000 won worth of meals while accompanying the major.

Air Force prosecutors indicted the major on bribery charges, but suspended indictment of the master sergeant in consideration of his relation as a subordinate to the major. The warrant officer was referred to defense ministry prosecutors for further investigation, officials said.

Prosecutors also referred the airman's father to civilian prosecutors for an investigation. Disciplinary measures were sought for his son for taking his laundry off of the base, but prosecutors decided not to charge him.

The case sparked a public uproar and the father of the enlisted airman stepped down from his position shortly after the allegations surfaced. 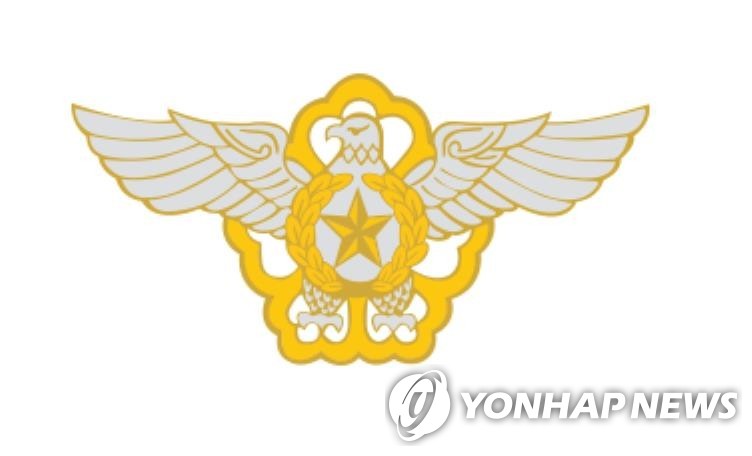