SEOUL, Nov. 10 (Yonhap) -- Both the ruling and opposition parties of South Korea are planning a host of trips to the United States to establish a connection with President-elect Joe Biden and his camp, sources said Tuesday.

The sources noted that four members of the ruling Democratic Party's Korean Peninsula task force, including Reps. Song Young-gil and Youn Kun-young, plan to travel to Washington from next Monday to Friday and meet with some of Biden's diplomacy and security advisors, as well as key Congress members.

The delegation will hold a meeting with former Amb. Han Duck-soo later in the day to conduct a background study on Biden, the sources also said. Han served as the country's top envoy to the U.S. when Biden was serving as vice president. 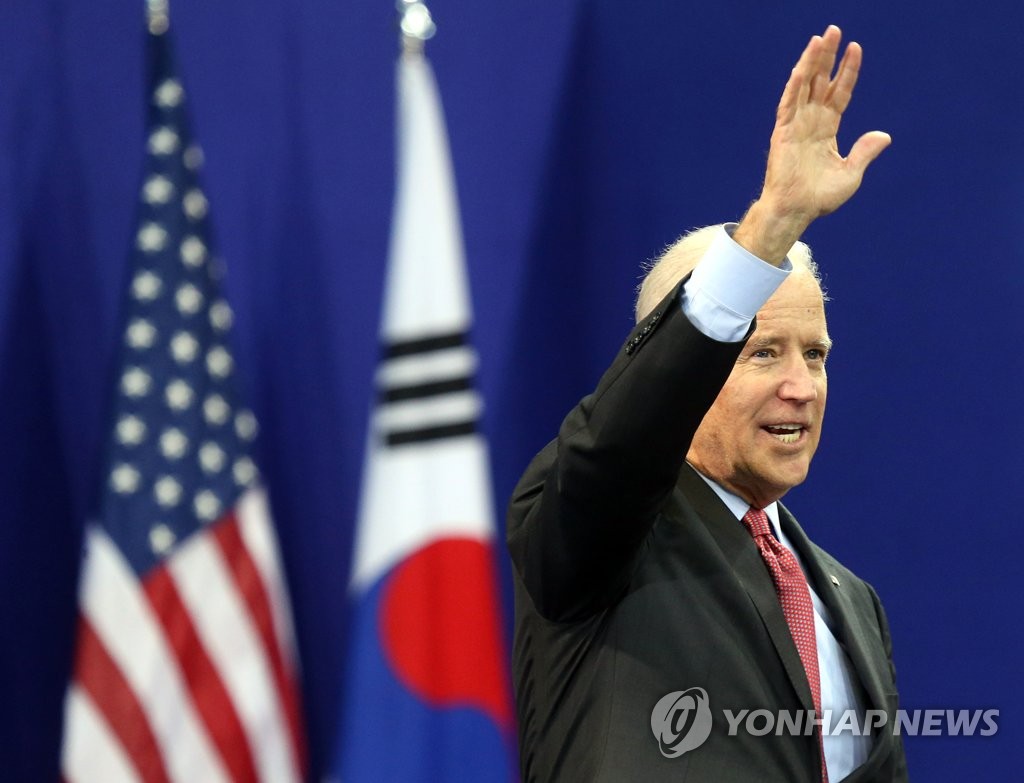 The main opposition People Power Party (PPP) is also reviewing a plan to dispatch a delegation of lawmakers to the U.S. although details, such as the time and size of the delegation, have yet to be decided. The party's four-term lawmaker Rep. Park Jin will lead the team when it flies to Washington.

Separately, the National Assembly's Foreign Affairs and Unification Committee has laid out a plan to send a delegation of ruling and opposition lawmakers from Dec. 14-18.

Headed by committee Chairman Song, the dispatch is likely to include senior representatives from the rival parties in bipartisan efforts to enhance the South Korea-U.S. alliance. Further details are under discussion.

The trips are likely to be followed by another high-profile visit early next year, bringing together top leaders of parliament.

Floor leaders of the Democratic Party and PPP -- Reps. Kim Tae-nyeon and Joo Ho-young -- and Speaker Park Byeong-seug are likely to be part of the envisioned high-level visit whose details will be fixed after the launch of the new Congress, according to the speaker's office.

The travel plans reflect the rival parties' shared goal of strengthening ties with the incoming Biden administration even amid the COVID-19-driven travel restrictions now in place.

Seoul and Washington have a set of pressing issues to tackle, including the denuclearization of North Korea as well as the costs related to the upkeep of maintaining American troops in South Korea. 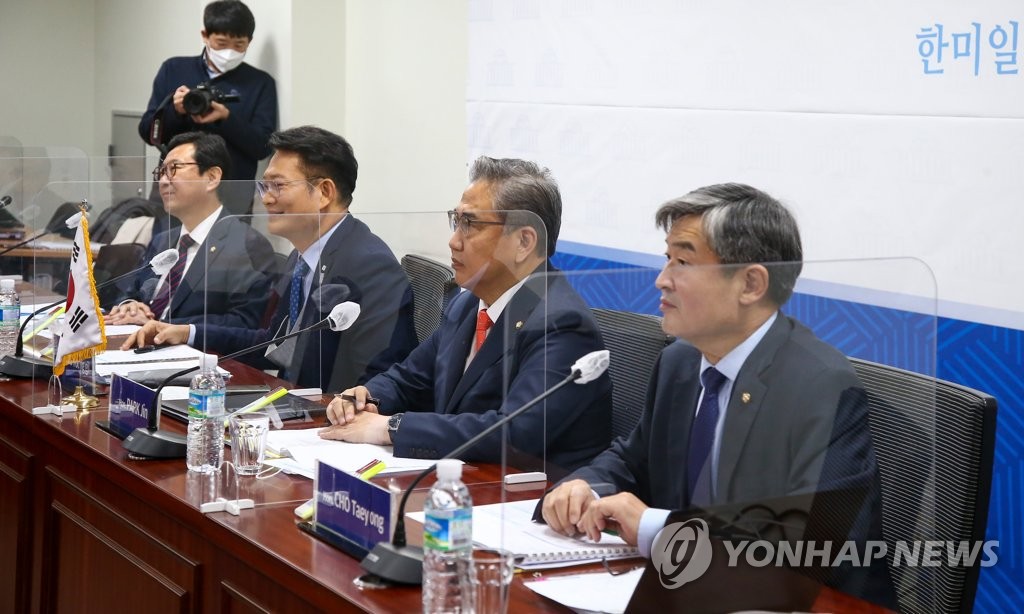