Lee Jae-woong, the ministry's deputy spokesman, made the remarks as speculation has grown over when Moon will hold his first phone conversation with Biden as President Donald Trump has refused to concede defeat in last week's election.

"We are considering holding diplomatic events with the U.S. president-elect, such as sending a congratulatory letter or arranging phone talks, at an appropriate time," Lee told a regular press briefing.

Asked about the possibility of a delay in the possible phone talks, Lee said, "I have nothing particular to mention regarding the domestic political situation in the United States."

On Sunday, Moon tweeted a congratulatory message to Biden and Vice President-elect Kamala Harris, expressing expectations for joint efforts to develop Seoul-Washington ties and stressing that the two countries' bond is "rock-solid." 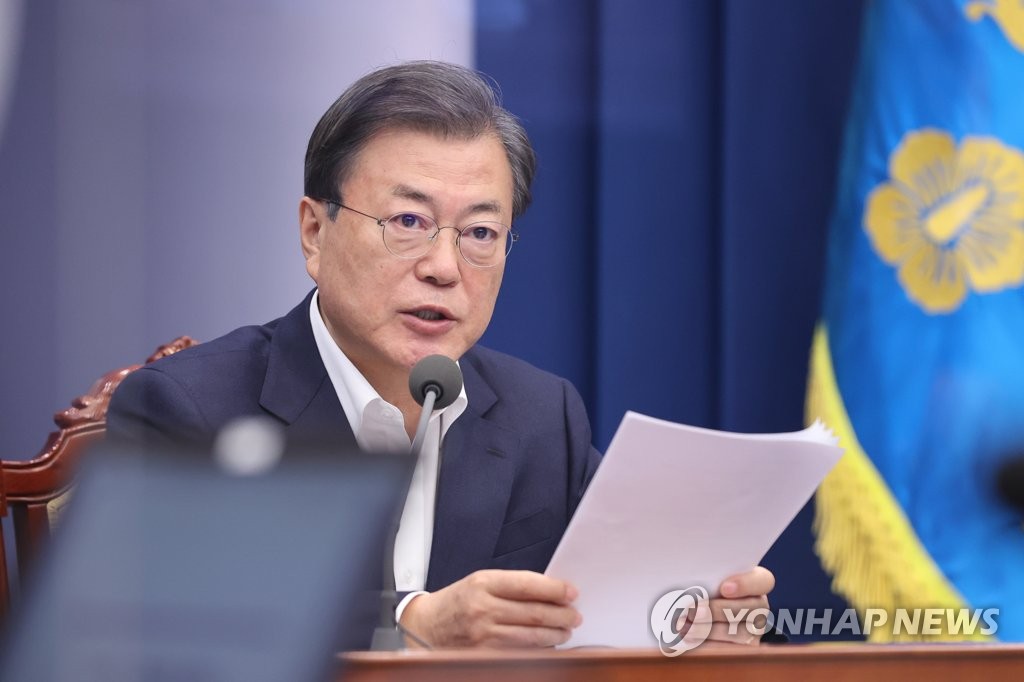