Park and Suga discussed the long-simmering issue of Japan's wartime forced labor, as well as Seoul's efforts to host a trilateral summit with China and Japan next month and seize on next year's Tokyo Olympics to reengage with Pyongyang, according to Japanese media reports. 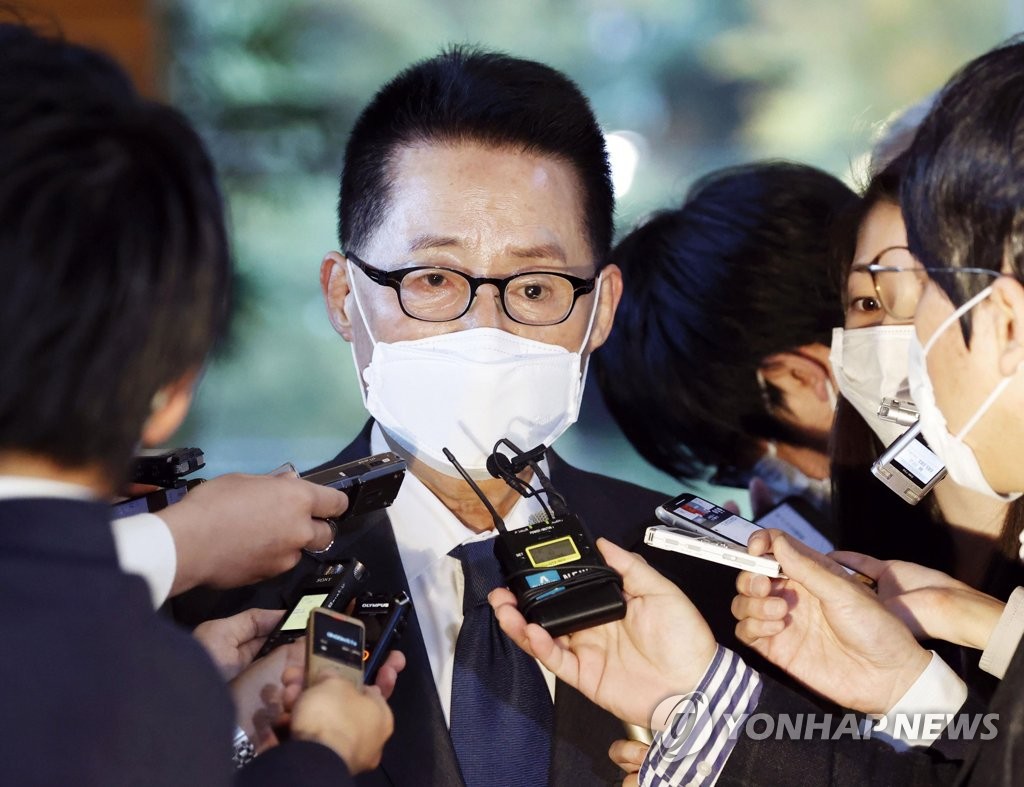 As for the wartime forced labor issue, Park said, "The leaders of the two nations shared the need to resolve the issue, and I think things will go well if both nations keep up dialogue."

Seoul's spy chief said he did not bring a letter from Moon but verbally relayed Moon's opinion to Suga.

"(Suga) made many good explanations very kindly," Park said of the atmosphere of his talks with the Japaneses prime minister.

Seoul's spy chief, keen on creating momentum to reengage with the North, was presumed to have used his talks with Suga to enlist Tokyo's cooperation in bringing the North back to dialogue on the occasion of next year's Olympic Games. 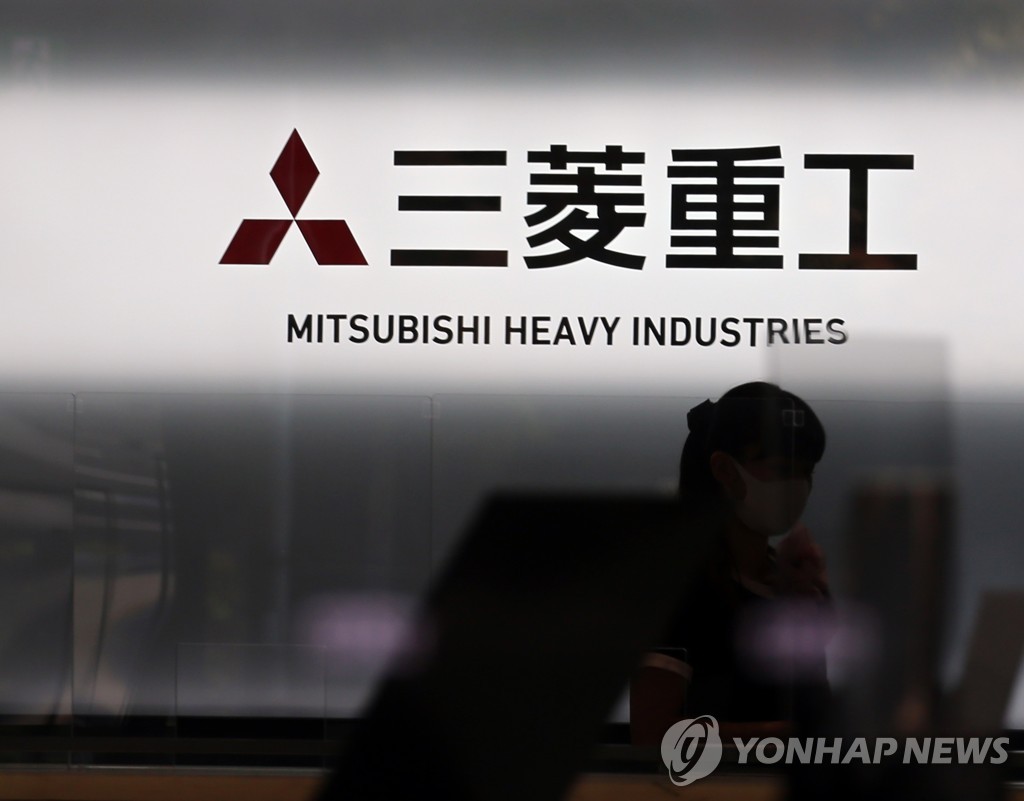