SEOUL, Nov. 10 (Yonhap) -- Soprano Park Hyesang said Tuesday that she has picked two Korean-language songs for her new album to show her own process of self-discovery as a Korean vocalist.

Her latest album "I Am Hera," named after her English name, was released last Friday, with the German classical music record label Deutsche Grammophon (DG). It was DG's first official recording since the COVID-19 outbreak.

"Many people had advised me to come up with a stereotypical repertoire that would never fail for my first album," the singer said at a media session. "But I decided to show who I am and thought people would prefer my originality." 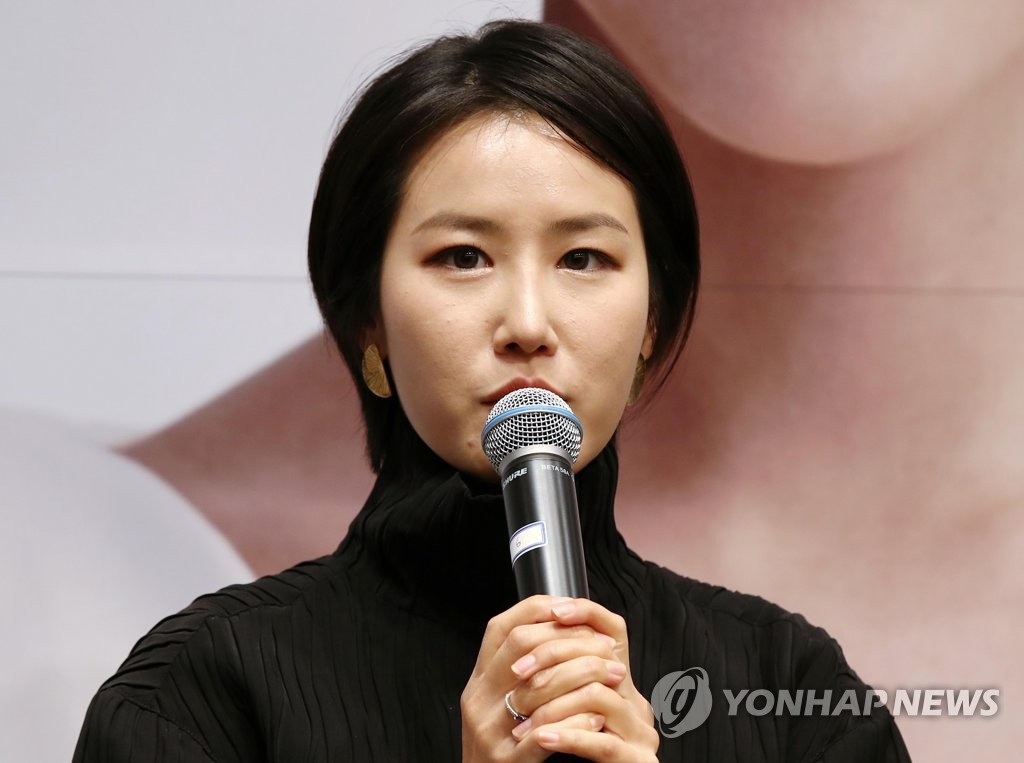 Among her 18 handpicked tracks, two are Korean-language songs -- "Like the Wind That Met With Lotus" written by late Korean poet Seo Jeong-ju and "Psalm 23" composed by La Un-yung.

"I thought singing songs in Korean is the best way to represent my free spirit," she said. "It must be very strange to hear a Korean-language song on a DG album, but I want to break the unfamiliarity and make a first example."

Park has been gaining fame in the world's classical music scene after winning prizes at prestigious competitions, including the Queen Elisabeth Competition in 2014 and the World Opera Competition, or Operalia, in 2015.

Hailed as a soprano with a lyric coloratura voice, Park has had concerts with world-renowned orchestras like the New York Philharmonic and the Los Angeles Opera. 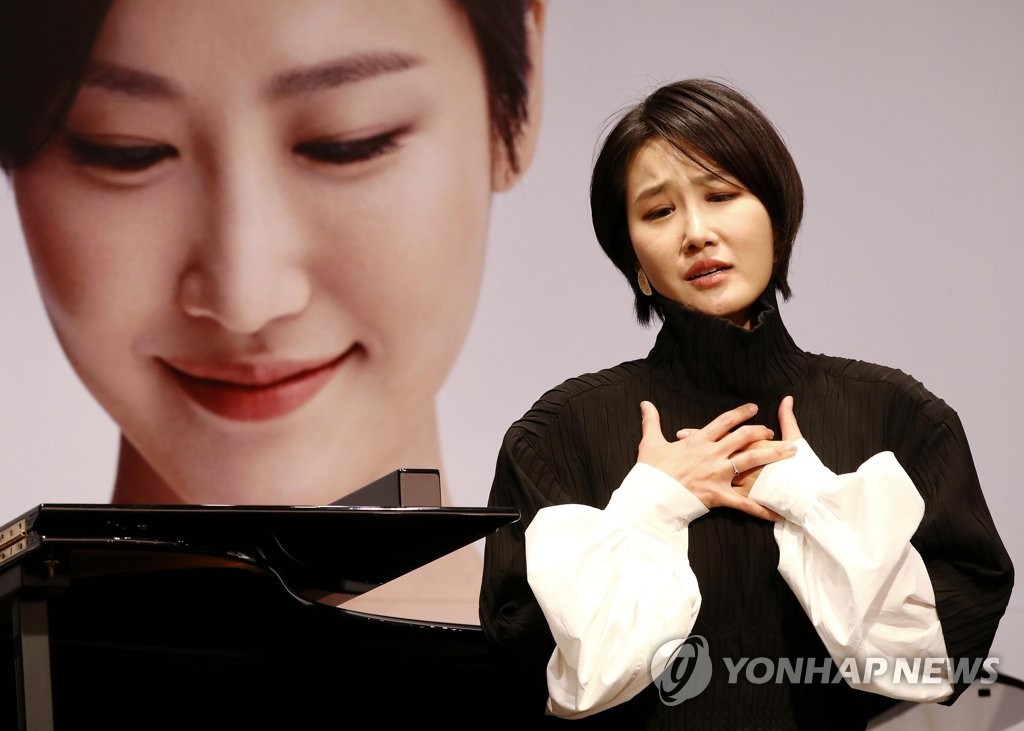 She was set to debut at the Metropolitan Opera House in New York with the operas "Hansel and Gretel" and "Don Giovanni" early this year, but the schedule was canceled due to the coronavirus pandemic.

"I didn't care about the cancellations because the pandemic was nobody's fault," she said. "But the coronavirus has given me more time to reflect on myself and helped me develop further."

The 32-year old vocalist said she hopes to become a singer who does not remain complacent with the current spotlight and success, but an artist who keeps making efforts to navigate one's life for the better.

"I know it is impossible to record a perfect album, but I can be satisfied with my efforts for the album," she said. "I want to be a musician who is proud of her past efforts that she has made throughout life."