SEOUL, Nov. 10 (Yonhap) -- Twenty-one people affiliated with the U.S. military, including 16 service members, have tested positive for the new coronavirus upon their arrival in South Korea, the U.S. Forces Korea (USFK) said Tuesday.

The service members all arrived at Osan Air Base in Pyeongtaek, south of Seoul, on U.S. government chartered flights, while four dependents and a contractor arrived on commercial flights at Incheon International Airport, west of the capital, according to the U.S. military.

Nineteen of the newly confirmed patients tested positive for COVID-19 on their first mandatory virus test prior to entering quarantine. The two others were confirmed with the virus on their second test prior to their release.

The latest cases brought the total number of USFK-related infections to 319. 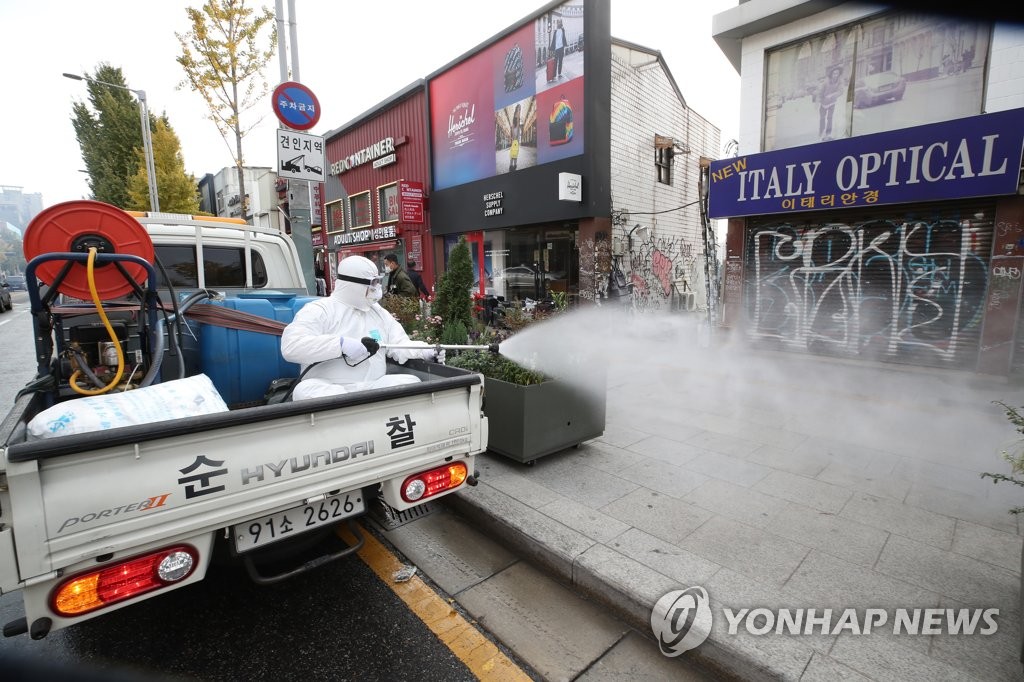