SEOUL, Nov. 11 (Yonhap) -- A western border hiking trail along the Demilitarized Zone (DMZ) separating the two Korea will reopen to the public later this month after more than a year of closure due to the outbreak of African swine fever.

The hiking trail in Paju, about 30 kilometers northwest of Seoul, will begin accepting visitors starting Nov. 28, after all three DMZ hiking trails closed in September last year amid concerns over the spread of African swine fever.

"Even after the reopening of the Paju hiking trail, we will ensure the implementation of anti-ASF measures and closely monitor boars (living near the region)," the government said in a press release.

The government added that it will reduce the number of people allowed to use the hiking trail at a time from the previous 20 to 10, enforce strict social distancing and ask visitors to wear masks in precautionary measures against COVID-19.

The DMZ, which is about 250 km long and 4 km wide, is one of the world's most heavily fortified borders, with the rival Koreas technically in a state of conflict, as the 1950-53 Korean War ended in a truce, not a peace treaty.

The Paju trail is one of three hiking routes that opened to the public last year. The two others are in Goseong and Cheorwon, towns in the country's northeastern Gangwon Province.

The Paju course, which is around 20 km long for a round trip, starts from the Imjingak Pavilion and leads to a demolished guard post via the Dorasan Observatory.

The government said it plans to reopen the other two trails in phases from early next year as soon as disease preventive measures are completed.

Some 15,000 people had used the three DMZ hiking trails until they were closed last year, according to the government. 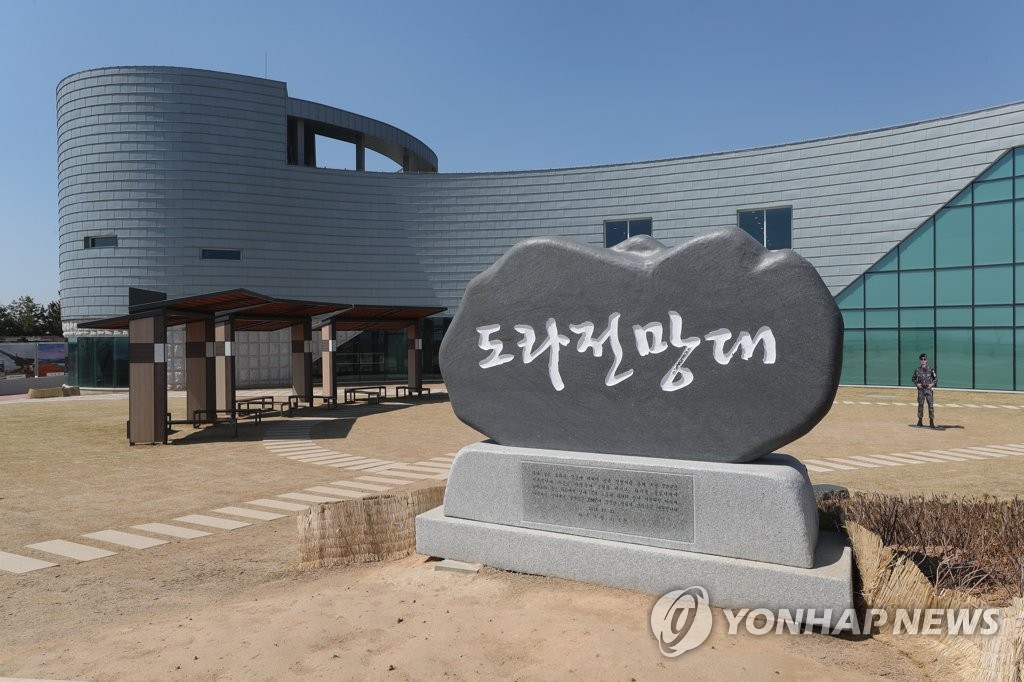 Western DMZ hiking trail to reopen after year of closure

Western DMZ hiking trail to reopen after year of closure